Blackstone in talks to merge Alight with blank-check acquisition firm 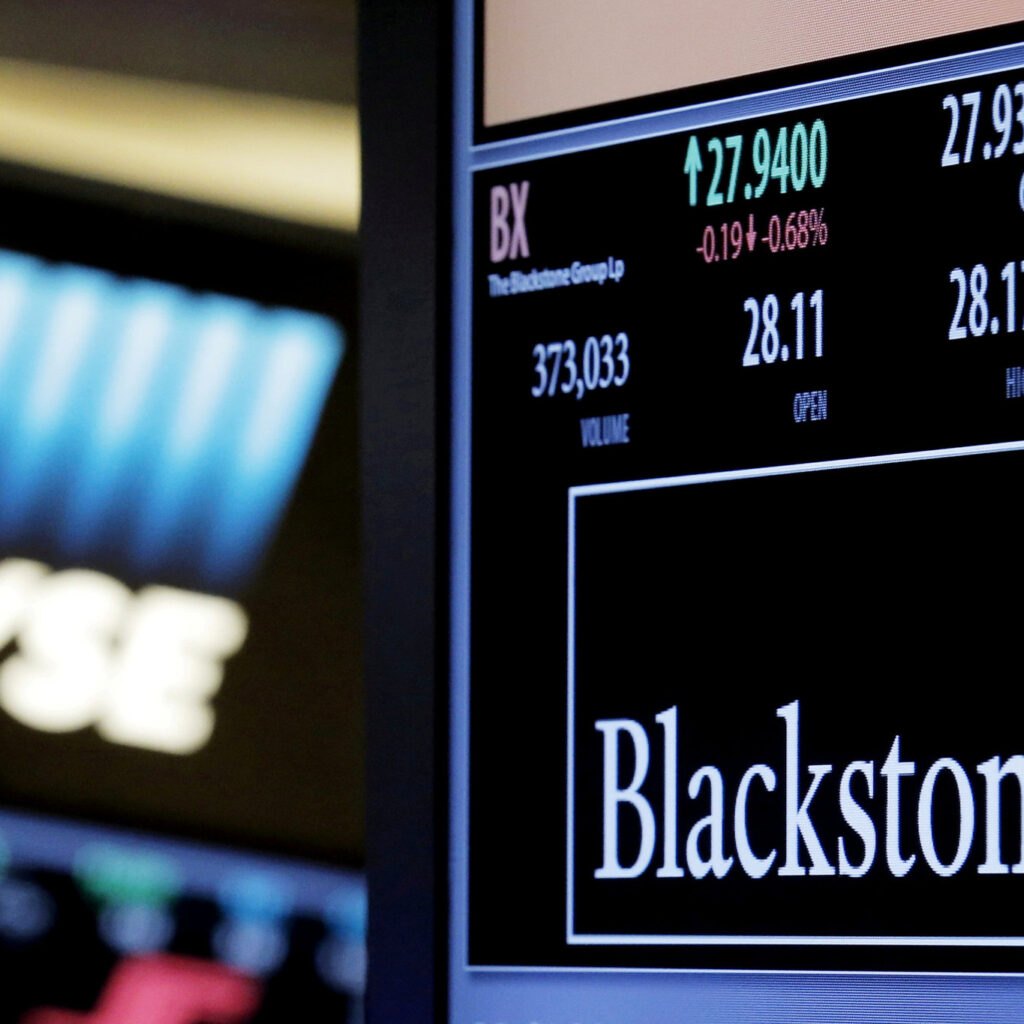 The merger with Foley Trasimene Acquisition Corp would result in Alight becoming a publicly-listed company at a valuation of more than $8 billion, including debt, the sources said.

The deal talks come more than a year after Blackstone canceled an initial public offering (IPO) of Alight as it was about to raise up to $800 million, amid concerns that it would not fetch the terms it was seeking. A deal with Foley’s blank-check acquisition firm would underscore the growing popularity of these vehicles as an alternative route to the stock market.

The sources cautioned that the negotiations may not lead to a deal and requested anonymity because the matter is confidential. Blackstone and Alight declined to comment, while a Foley spokesman did not immediately respond to a request for comment.

Foley Trasimene is a so-called special purpose acquisition company (SPAC), which raised $900 million in an IPO in May to merge with a private company, without telling investors in advance what that company would be.

Buyout firms have traditionally cashed out on their investments by selling companies outright or taking them public. The potential deal for Alight highlights how Blackstone sees SPACs as a viable alternative.

Based in Lincolnshire, Illinois, Alight offers cloud-based benefits administration and human resources services to 30 million people in 188 countries, according to its website.

It was acquired by Blackstone in 2017 from insurance broker Aon Plc, in a deal that valued it at up to $4.8 billion.