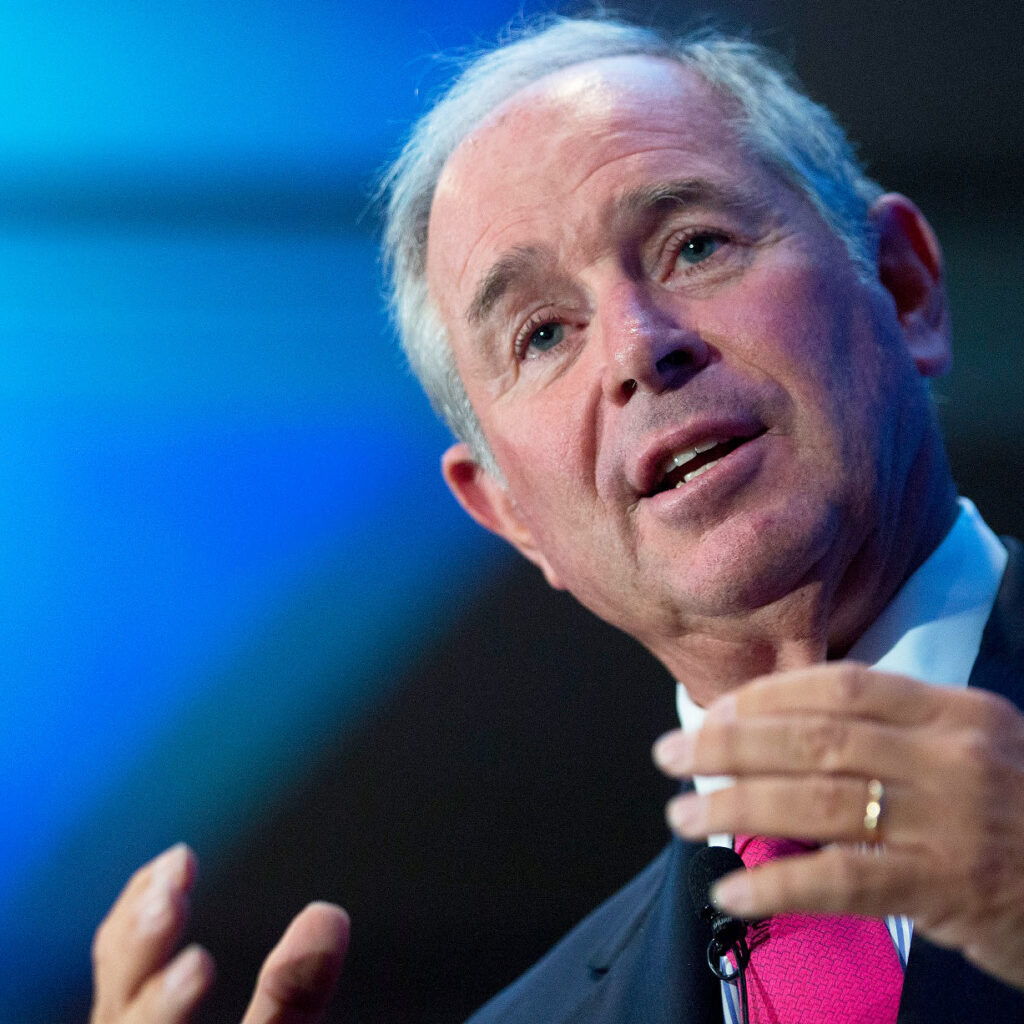 Blackstone is in talks to buy Bourne Leisure, which runs the Butlin’s and Haven holiday parks, in a deal that could value the business at about £3bn, two people familiar with the matter said.

The deal would see the US private equity giant, which owns Legoland operator Merlin Entertainments, make its latest bet on a UK company in an industry hit hard by Covid-19, after separately holding talks last month to buy the London-listed private jet services company Signature Aviation.

A £3bn valuation would be almost 12 times the £255m in earnings before interest, tax, depreciation and amortisation that Bourne reported in the year to December 2019, the most recent public figures available.

Holiday groups have been hit hard by the lockdowns and travel restrictions imposed since the coronavirus pandemic began, and the deal would be a sign of confidence in a recovery as vaccinations begin to be rolled out. Butlin’s resorts are closed until mid-February, according to its website.

The pandemic “will have a significant adverse impact on the business because of site closures and uncertainty over when trading will return to normal levels,” Bourne said in its annual report, published in May, adding that it had qualified for a government-backed loan to cope with the crisis.

Peter Harris, who founded the business in 1964, is the largest shareholder in the privately held group, which also owns UK hotel operator Warner Leisure. He would keep a stake in the business if the deal went through, one of the people said.

Blackstone and Bourne Leisure declined to comment. The talks were first reported by The Times.

If agreed, Blackstone would fund the deal from both its private equity and real estate funds, a person briefed on the matter said, the same model it used when it bought both Center Parcs, which it sold to Brookfield in 2019, and the Hilton Worldwide hotel group.

It would be the latest private equity group to snap up a holiday park business struggling during the pandemic. Last year, KKR agreed to buy the Dutch company Roompot, which runs campsites and holiday homes in Denmark, the Netherlands, Germany, Belgium, France and Spain, in a €1bn deal.

KKR said at the time that holiday parks were resilient in recessions, and that the coronavirus crisis was accelerating a trend towards ‘staycations’.