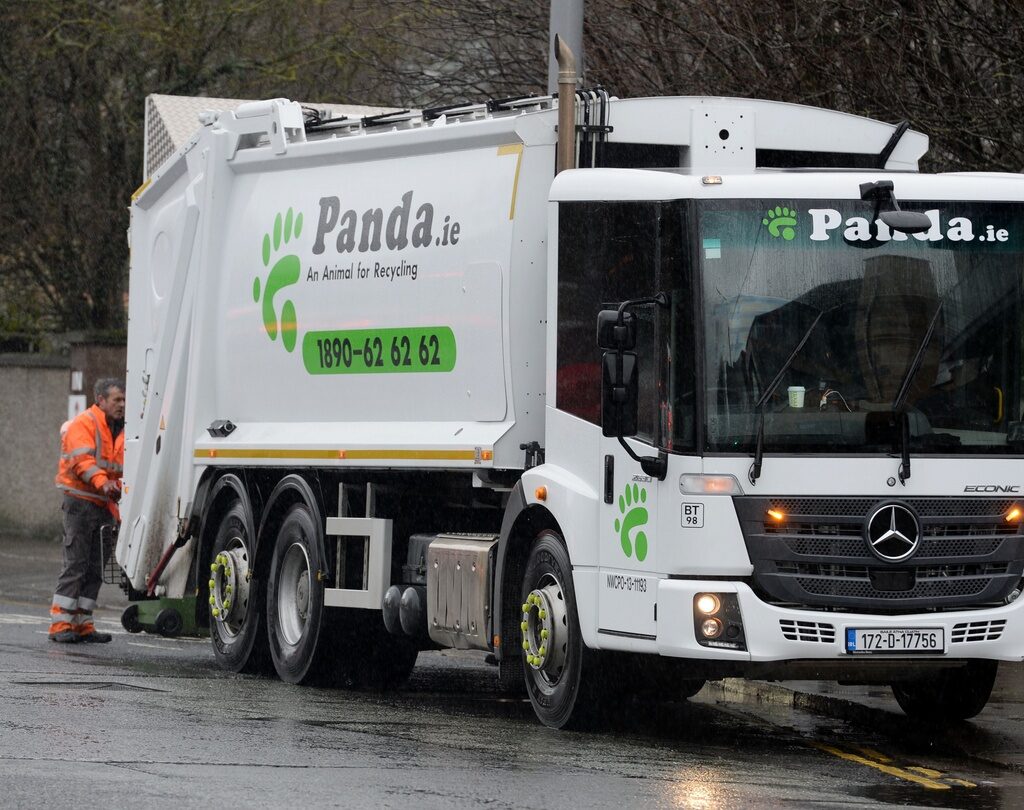 Blackstone looking to sell its stake in Beauparc, which owns Panda and Greens.

The largest waste company in the Republic of Ireland, Beauparc Utilities, has attracted takeover approaches from dozens of private equity firms after its minority shareholder, Blackstone, set about putting its stake on the market late last year, according to sources.

The approaches may result in an outright purchase of the owner of the Panda and Greenstar waste firms for as much as €1 billion, they said.

New York investment giant Blackstone acquired a 37.6 per cent stake in Beauparc two years ago for an undisclosed sum. The remainder of the company is almost entirely in the hands of its founder, Eamon Waters.

Wall Street investment bank JP Morgan, originally hired to work on finding a buyer for the Blackstone stake, is understood to have fielded up to 30 expressions of interest from US, UK and European private equity and infrastructure firms for the entire business.

It is expected that a deadline will be set next month for pitches, with a deal possible in the second quarter of the year, according to industry sources.

A spokesman for Beauparc and spokeswoman for Blackstone declined to comment, while a spokesman for JP Morgan was not in a position to comment when contacted by The Irish Times.

Elsewhere, Canada’s GFL Environmental, one of the largest waste firms in North America, has almost doubled in value since it floated on the stock market early last year and subsequently acquired Texas peer WCA Waste.

Mr Waters set up Panda in 1990 on land adjoining his family’s filling station business in Beauparc, near Slane, Co Meath. It acquired Greenstar in 2016 and it expanded the same year into the UK market through acquisition. In 2018, it purchased Dutch waste and recycling business Renes.

Beauparc employs more than 3,200 people across 51 sites in Ireland, Britain and the Netherlands, processing four million tonnes of waste every year, according to its website.

The company’s stable of brands include Bioverda, which extracts methane gas from landfill sites and generates electricity, energy supplier Panda Power, and A1 Skips.

The latest set of financial results for Beauparc Utilities, the main operating company, show that its pretax profit rose to €28.1 million in 2019 from €18.7 million for the previous year, as revenues soared 40 per cent to €508.4 million.

The company spent €19.1 million on acquisitions during the year and declared dividends of €60.5 million.