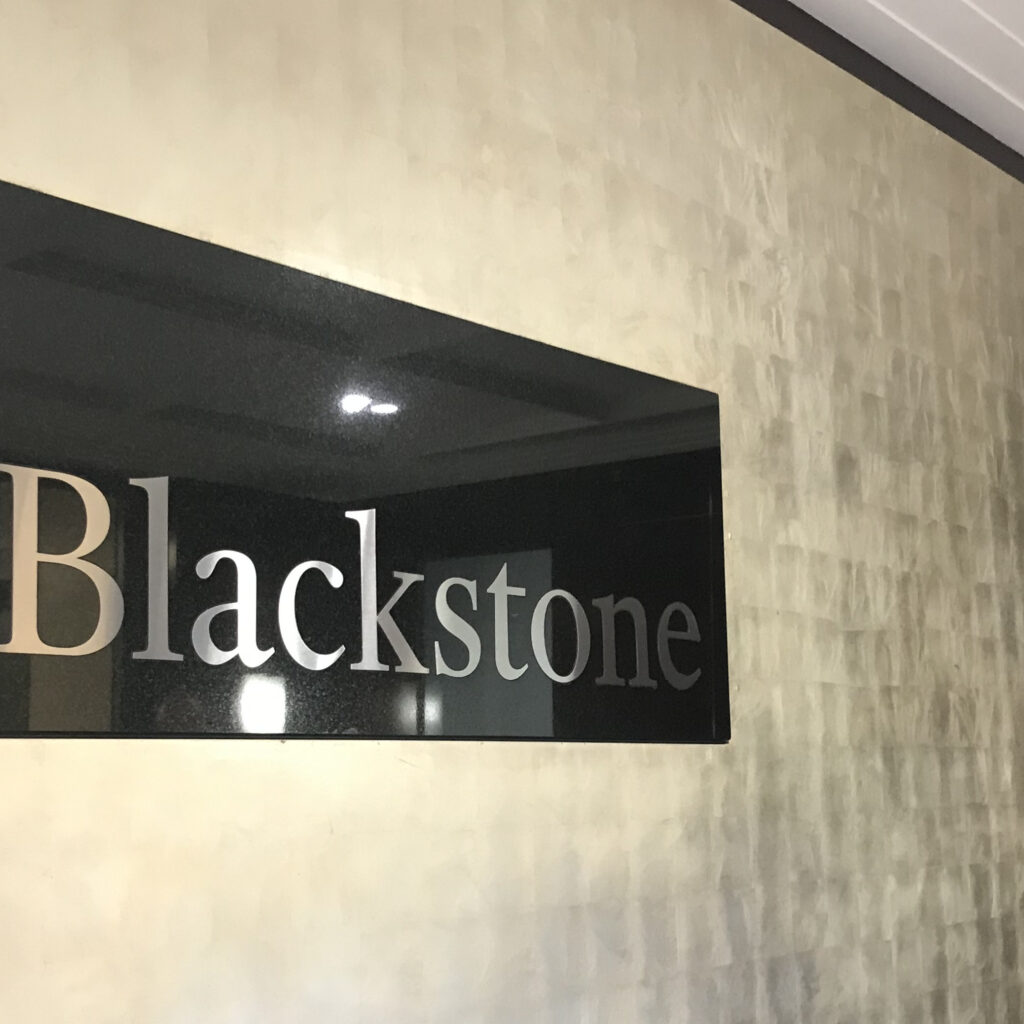 Patria Investments, a Latin America-focused investor that has been partially owned by Blackstone for the past decade, is setting the table for a seldom-seen event: A public offering for a private equity firm.

Patria has filed to go public on the Nasdaq, a move that comes a little more than 10 years after Blackstone acquired a 40% stake in the Brazilian firm for a reported $200 million. Since that 2010 deal, Patria has grown its assets under management from $3.6 billion to $12.7 billion, with $7.2 billion of that current AUM in its private equity strategy. In addition to buyouts, the 32-year-old firm also invests in infrastructure, real estate and credit.

Blackstone itself has been publicly traded since 2007, with fellow industry giants KKR, The Carlyle Group, Apollo Global Management and Ares Management among the handful of other firms listed on US stock exchanges. Late last month, Dyal Capital Partners—which owns stakes in dozens of other PE firms—and Owl Rock Capital announced plans to go public through an unusual $12.5 billion SPAC deal.

Carlyle, CVC and KKR among bidders for Rolls-Royce’s ITP Aero