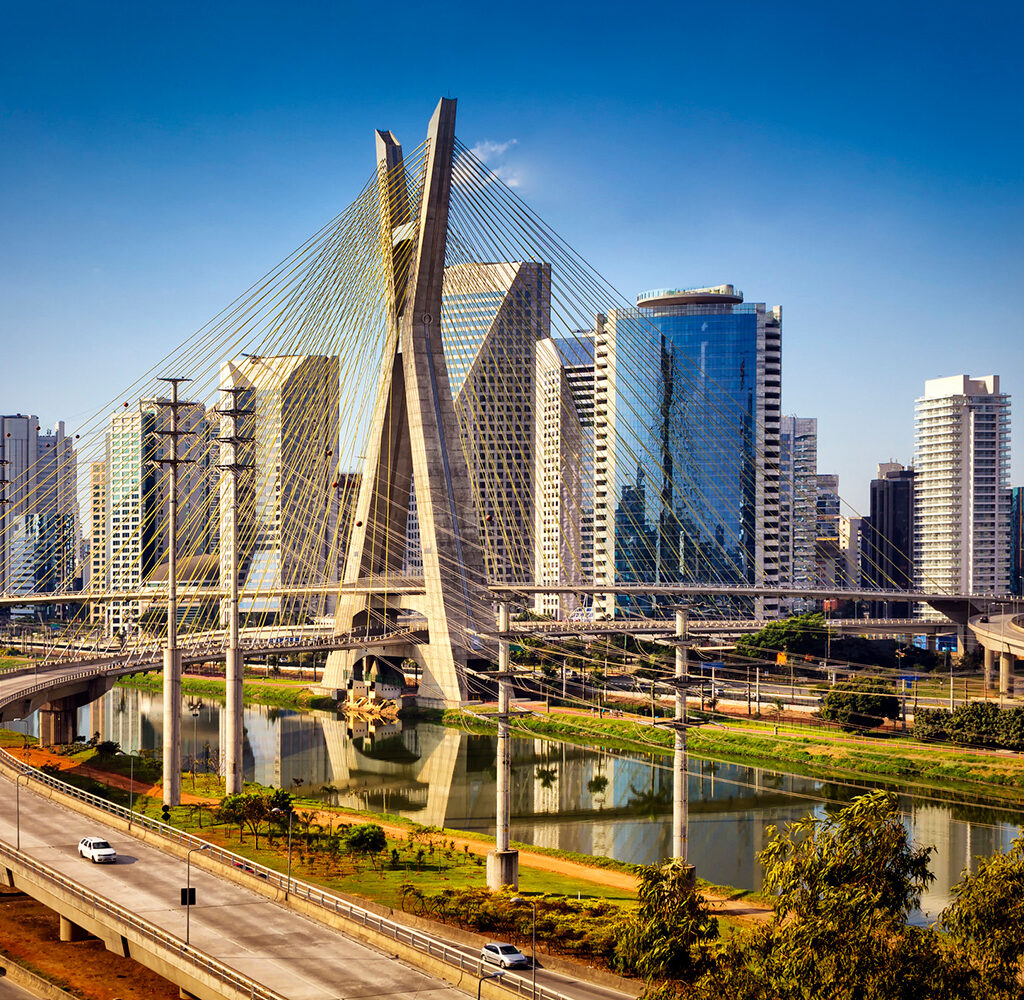 Patria raised $326 million in the IPO and shareholders selling stakes will receive $262 million. Blackstone, which acquired a 40% stake in Patria ten years ago, will reduce its stake to 14%.

Shares of Patria – which manages more than $14 billion in private equity, credit, real estate and infrastructure funds – closed 17% higher in their trading debut on Friday.

Class A shares were priced at $17 each in the initial public offering, $1 above the upper limit of its price range, reflecting demand equivalent to 14 times the amount of shares offered, Patria executives said in an interview.

The company was valued at $2.3 billion in the IPO, and its market cap rose to $2.7 billion at market close.

Chief Executive Officer Alexandre Saigh said the firm is eying acquisitions in Mexico, Colombia, Peru, Chile and Brazil and may later pursue an expansion in Asia.

“We want to be the leading alternative investment fund manager for emerging countries,” he said. “Alternative assets have attracted a lot of money with global low interest rates.”

Proceeds will also be used to invest in its own funds and to acquire portfolios and distribution channels.

Blackstone and Patria agreed to pursue the IPO to allow the U.S. firm to trim its stake after Brazilian founders refused an offer to sell control.

Patria’s IPO comes as asset managers in Brazil are seeing record inflows from investors, at a time when the benchmark interest rate in Latin America’s largest economy is at a record low of 2%. Last year, net new money to the industry totaled 156.4 billion reais, according to industry group Anbima.

Another Brazilian asset manager, Vinci Partners, has also filed for an IPO on the Nasdaq, which may value it at $1 billion.