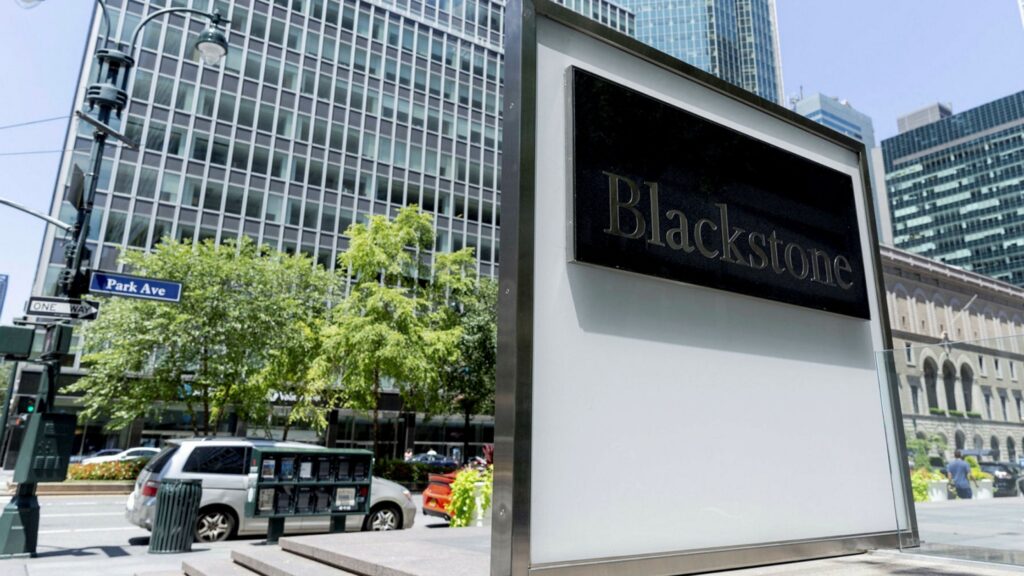 As the dust settles on the finance industry’s most ambitious climate coalition yet, some of the biggest names on Wall Street have remained conspicuously absent.

Among key holdouts is the world’s No. 1 private-equity firm, Blackstone Inc., which leads a parade of buyout behemoths, including Apollo Global Management Inc. and KKR & Co. Inc. None of the three has signed up to a pledge unveiled during COP26 to eliminate CO2 emissions and help avoid catastrophic planetary overheating.

The achievement was touted as a “watershed” moment by Mark Carney, the co-chair of GFANZ who spent the better part of a year trying to persuade as many finance bosses as possible that they couldn’t afford to ignore this movement. The group he managed to bring together represents a show-stopping $130 trillion in assets, proving, according to Carney, that global finance is positioning itself to land on the right side of history.

But as of late November, the biggest names in the industry hadn’t joined. Aside from Blackstone, Apollo and KKR, Carlyle Group Inc. and TPG have also so far abstained. Spokespeople for Carlyle and Apollo declined to comment when contacted by Bloomberg. A KKR spokeswoman said the firm is “currently evaluating future public commitments related to net-zero pledges,” without elaborating.