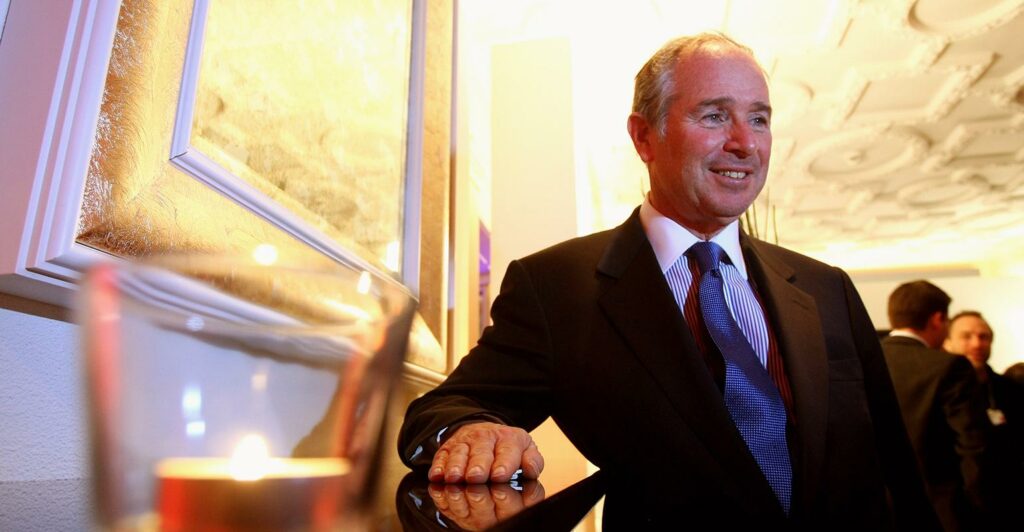 Blackstone Inc is among the several bidders for British rock band Pink Floyd’s catalog, people familiar with the matter said, as the private equity firm looks to bolster its music rights collection.

The Financial Times earlier reported that the buyout firm would through Hipgnosis Song Management strike the deal that could value the band’s songs at almost half a billion dollars.

Private equity interest in music catalogs has risen in the past few years due to steady returns from royalties and the rise of online streaming. KKR & Co Inc last year bought a majority stake in OneRepublic artist Ryan Tedder’s catalog valued at $200 million.

Blackstone last year took an ownership stake in Hipgnosis as part of a partnership that planned to deploy around $1 billion to buy music rights and record songs.

KKR SPAC is Said to Weigh Deal for PetSmart at $14bn