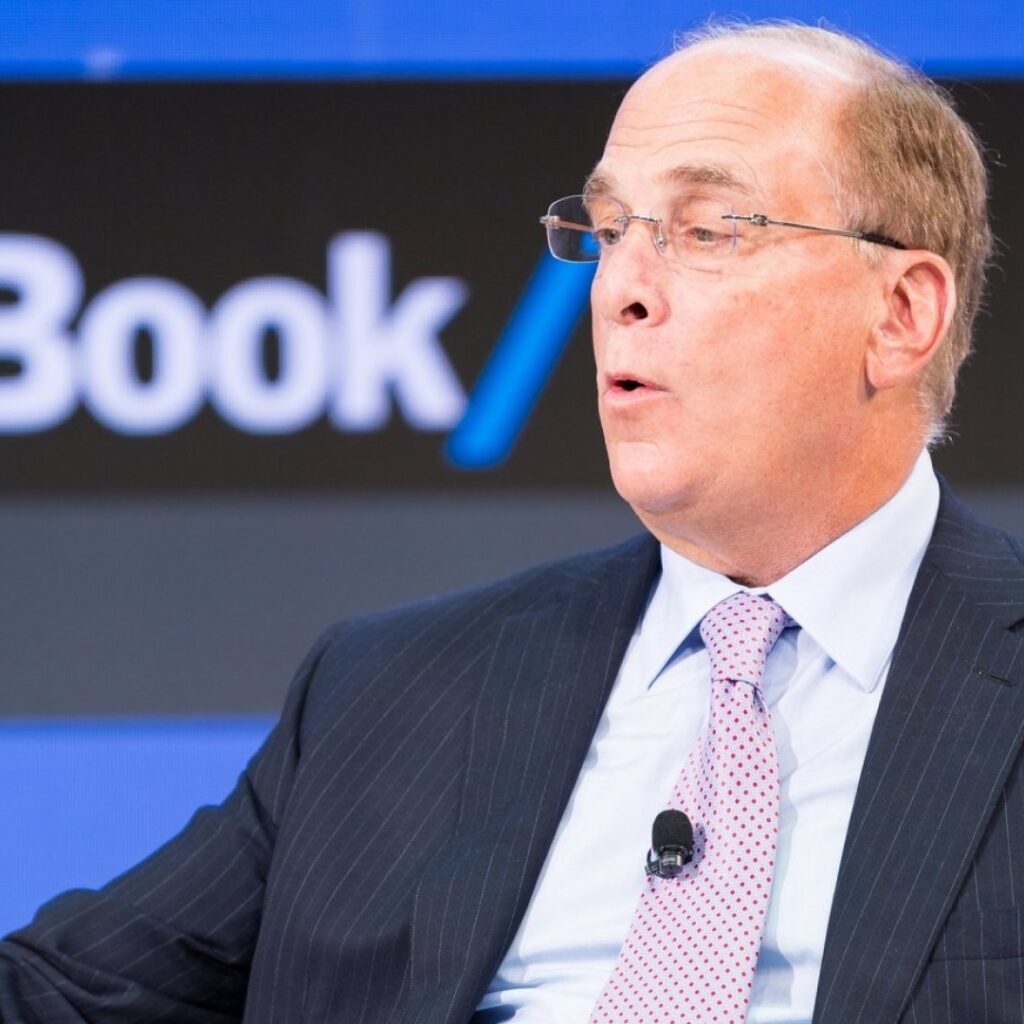 With global warming driving a “fundamental reshaping of finance”, Mr Fink said it was time for BlackRock to put sustainability at the heart of how the $8.7tn fund house invests.

BlackRock would launch new products, consider environmental, social and governance issues in investment decisions, sell some coal holdings and overhaul how it deals with companies.

His pronouncement came after years of criticism that BlackRock had been too slow to act on ESG issues, particularly climate change.

The focus on sustainability was widely welcomed, but also met with scepticism. “It is important to acknowledge that BlackRock saying that climate change is a big investment risk is a positive sign,” says Diana Best of the BlackRock’s Big Problem campaign, a network of climate activist groups. “There were great parts of Larry’s letter, but we still had questions.”

With Mr Fink’s 2021 letter due this month, we look back at BlackRock’s progress so far.

What BlackRock said it would do: Review its voting policies, improve transparency around its stewardship activities, and start to vote against board directors if companies were not making sufficient progress on sustainability issues.

What it has done: There has been a big shake-up in BlackRock’s stewardship activities, which includes discussions with companies across the world and its voting at annual meetings. Sandy Boss was hired to lead the division last year.

The group has focused on increasing transparency around its voting and stewardship activities, including publishing more so-called voting bulletins on controversial votes. It also reviewed its stewardship policies and in December committed to backing more shareholder resolutions on climate change, after criticism in the past it had failed to support such proposals.

BlackRock has already started to vote against boards at annual meetings, punishing 62 directors last year due to climate-related issues. It has ramped up its engagement with 440 carbon-intensive companies.

Catherine Howarth, chief executive at ShareAction, a responsible investment charity, says the decision to vote against directors could have a big impact by forcing boards to more closely address investor concerns.

The stewardship improvements meant that BlackRock received a B grade for engagement, up from C+ a year ago, in an annual ranking of big asset managers from InfluenceMap, a London-based think-tank. But it still lags behind many of its European peers.

“Our view is they have gone from being quite a long way behind the curve to just behind the curve. They have a lot to do to catch up with . . . some of their European competitors,” says Dylan Tanner, executive director at InfluenceMap.

Putting ESG at the heart of the investment process

What BlackRock said it would do: Integrate ESG in investment portfolios, launch new exchange traded funds and other products focused on ESG, and publish the sustainability of each fund, including carbon footprint and controversial holdings.

What it has done: BlackRock says ESG has been integrated into all of its active and advisory strategies, covering about $2.7tn of its assets under management. It has doubled the number of ESG index offerings, as well as actively managed sustainable products.

It is also now possible for investors to check how sustainable BlackRock’s retail funds are across various metrics, including carbon intensity, and to check for exposure to controversial holdings, such as companies behind civilian firearms.

Ms Best, however, says that even with these actions, BlackRock has a “passive problem” — with billions of dollars of assets not subject to the same sustainability requirements as their active strategies.

“Without tackling the passive problem, BlackRock will remain heavily exposed and the largest investor in coal, oil and gas,” she says.

“They are an absolute behemoth of a company,” says Ms Best. “They absolutely need to get this right because they are a make or break for our climate.”

What BlackRock said it would do: Divest from fossil fuel companies that generate more than 25 per cent of their revenues from thermal coal by the middle of 2020 in its discretionary active investment portfolios.

What it has done: BlackRock says it has ditched coal as pledged. But campaigners say the asset manager has not gone far enough, arguing its exclusion policy applies to only a small section of the coal industry and its assets under management.

“In order to effectively exclude the coal industry, BlackRock should drop all companies that are planning to expand existing or build new coal infrastructure,” says Katrin Ganswindt, finance campaigner at Urgewald, a non-profit. “At the very least, companies with a coal share of revenue of 20 per cent and a coal share of power production of 20 per cent should be excluded from BlackRock’s portfolios.”

A report this month by Reclaim Finance, a non-profit, and Urgewald said BlackRock remained highly exposed to the coal sector, with holdings totalling $85bn.

BlackRock, however, has used its vote at annual meetings to punish companies over coal, voting against directors at groups such as Fortum, and supporting a shareholder proposal at AGL Energy.

Still, many of their most vocal critics have been positive about BlackRock’s progress over the year, even if they believe there is still work to be done. As Ms Howarth says: “BlackRock is capable of so much influence and impact. It is our job to keep challenging and keep the heat on them.”