BlackRock warns it will vote against more climate resolutions this year 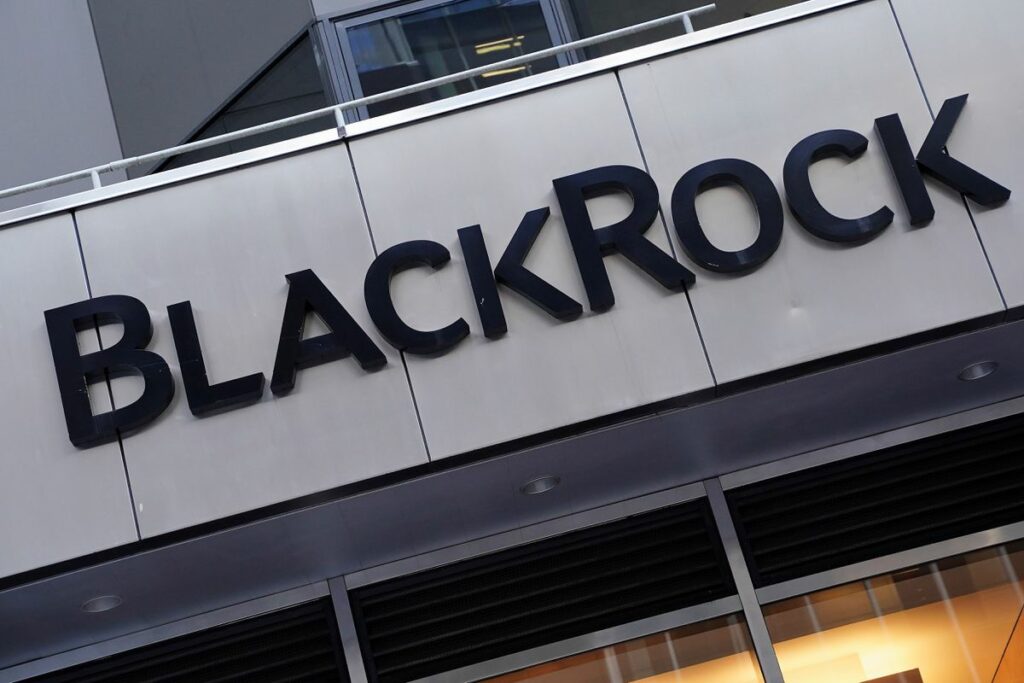 BlackRock has warned that it will not support most shareholder resolutions on climate change this year because they have become too extreme or too prescriptive.

The world’s largest money manager, with nearly $10tn in assets, said in a stewardship update that new US rules had allowed a wider range of proposals on proxy ballots. It added that Russia’s invasion of Ukraine had also changed the environment, requiring more short-term investment in traditional fuel production to boost energy security.

In this proxy season, BlackRock has already voted down proposals at Commonwealth Bank of Australia and Bank of Montreal, among others.