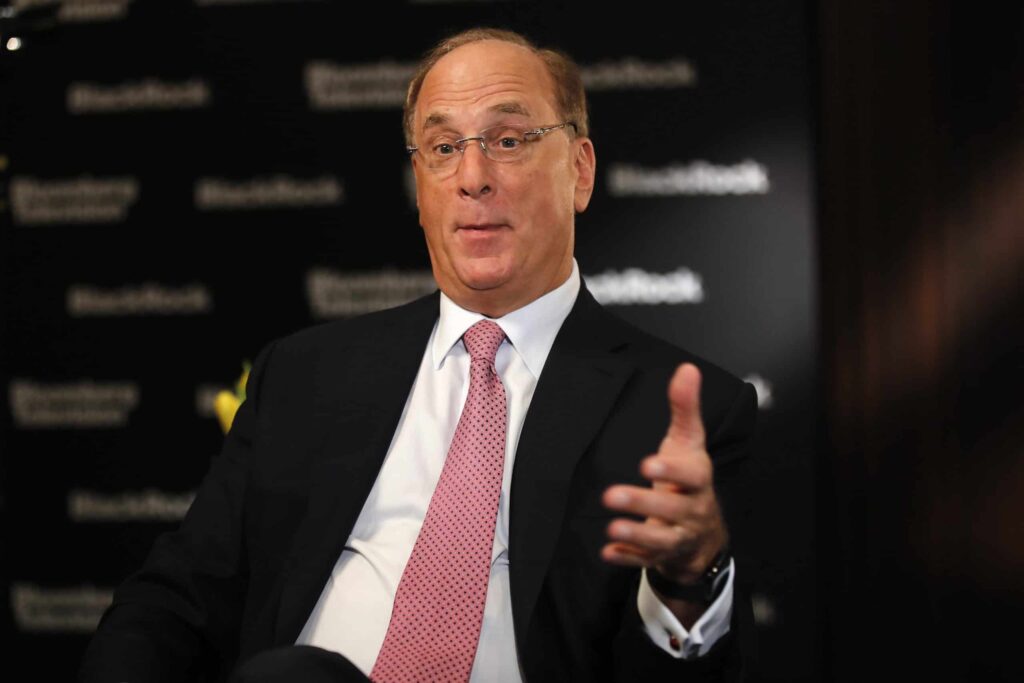 Lately, white male arena-rock artists have really been cashing in on their back catalogs as they approach retirement age. But in a surprising pivot, Warner Music Group, the third-largest record label, has partnered with BlackRock, the world’s largest asset manager, on a new $750m fund that will promote specifically female and diverse musicians.

The fund has already spent $300 million on some 20 different catalogs that have over 20 billion lifetime streams. Among them is the work of songwriter Tainy (who’s worked with Bad Bunny, reggaeton artist J Balvin, and Cardi B), the Stereotypes (who cowrote several Bruno Mars hits), Jessie Reyez (who’s penned songs for Dua Lipa and Sam Smith), and Skyler Stonestreet (who’s helped Justin Bieber and Ariana Grande). These artists will reportedly also retain stakes in their catalogs, and have a hand in promoting and marketing their music alongside their new investors.

While BlackRock has invested in music before, it’s traditionally been what you would expect from a money manager that handles pension funds: the established catalogs of legacy artists. However, as Pam Chan, chief investment officer and global head of the alternative solutions group at BlackRock, tells the Journal today: “The notion of modern evergreen seems like a natural evolution from how we’ve been investing in older music previously.