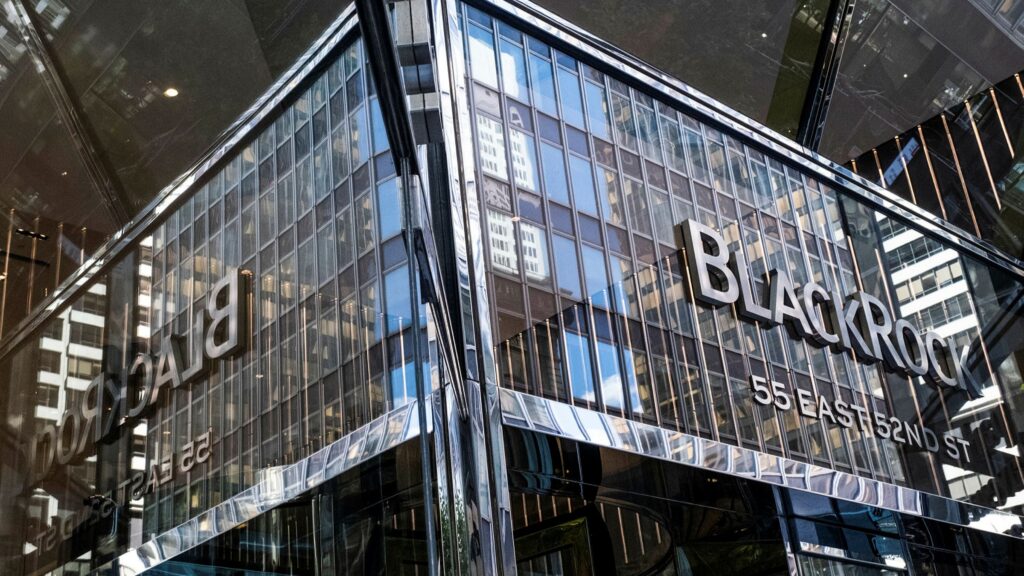 The world’s biggest asset manager, BlackRock, and UAE sovereign wealth fund Mubadala Investment Co. are in talks to invest around $500 million and $200 million, respectively, in a proposed new energy entity being floated by Tata Power Co. Ltd, two people aware of the development said. The new vehicle will house all the renewable energy assets of Tata Power, including hydropower, as well as its transmission and distribution business.

The business, tentatively called “consumer renewables”, is expected to be valued at around $5 billion and will house all Tata Power assets except coal-fuelled power projects and carbon projects, the people cited above said on condition of anonymity.

This follows an earlier attempt by Tata Power to dilute its stake in Tata Power Renewable Energy Ltd (TPREL), its wholly owned subsidiary and primary investment vehicle in clean energy, where BlackRock had reportedly evinced interest. Tata Power had also hired Citibank to find an investor for its renewable energy InvIT, which was to house 3 gigawatts (GW) of renewable energy projects.