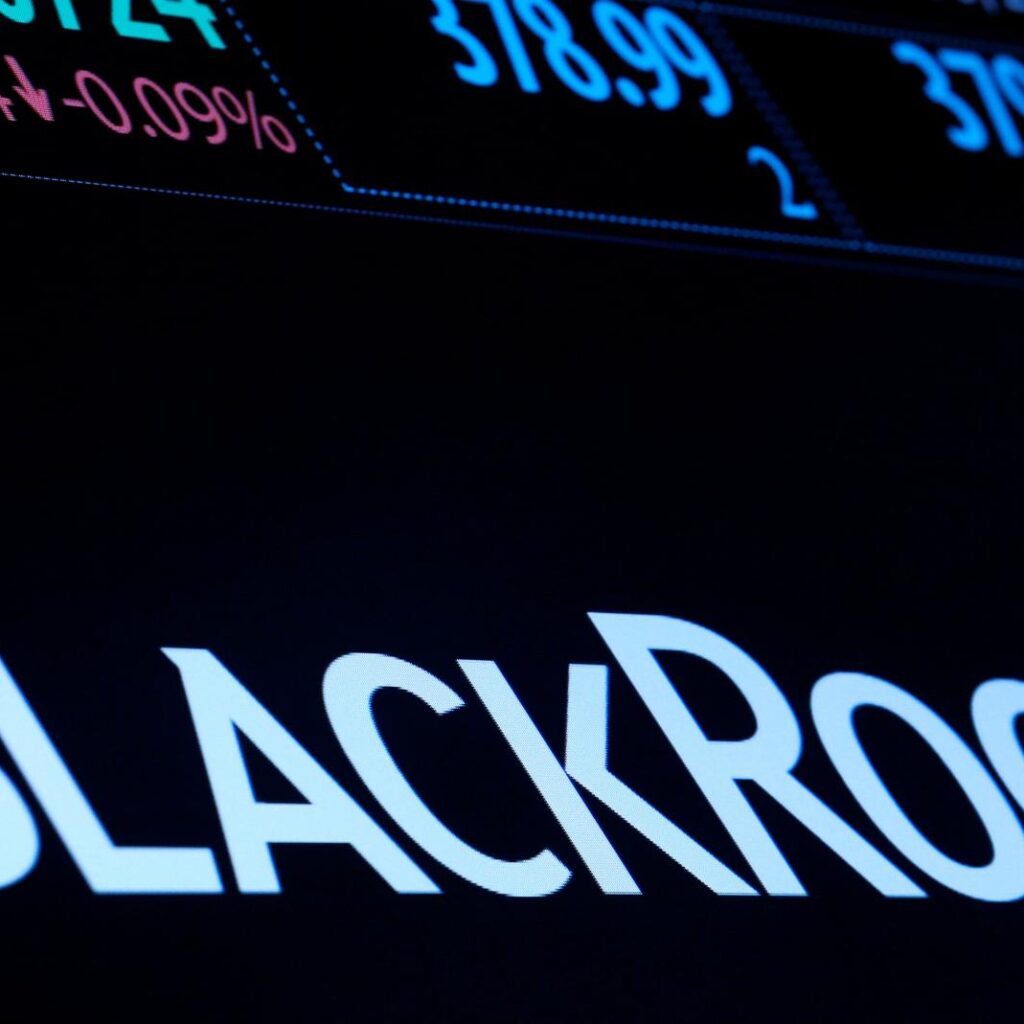 “Climate risk is investment risk,” concluded BlackRock CEO Larry Fink in his annual letter to chief executives last January. With climate change rewriting core assumptions in modern finance, he argued, trillions of dollars are at stake. “Sooner than most anticipate, there will be a significant reallocation of capital,” Fink wrote. “We believe that sustainable investing is the strongest foundation for client portfolios going forward.”

With that, the financial industry was put on notice. Climate change is now the lens through which Blackrock, and everyone following the world’s largest asset manager, will need to assess its next investment. Mindy Lubber, CEO of nonprofit Ceres, which pushes for climate action in the business community, says BlackRock is dragging the rest of the industry with it: “When they move, a lot of people follow.”

Now that climate change is looming over Wall Street, the trickle of companies announcing commitments to push for emission cuts has swelled to a deluge. BlackRock doesn’t deserve all the credit. It’s just the latest (and biggest) player to shatter the delusions that companies could ignore the climate catastrophe, and their role in it. That’s part of a wider shift toward stakeholder capitalism, one backed by top CEOs who want the purpose of a corporation to include benefiting “all stakeholders—customers, employees, suppliers, communities and shareholders.”

BlackRock has vowed to prove this is more than rhetoric: It promised to screen all investments against sustainability criteria, and to begin divesting from companies such as thermal coal producers. But make no mistake—BlackRock is doing this for money. “Actions that damage society will catch up with a company and destroy shareholder value,” Fink wrote last year. “Ultimately, purpose is the engine of long-term profitability.”

Doing good, paying dividends
BlackRock has been called the “Swiss Army knife” of the financial world. It’s not a bank. But it manages and monitors huge sums of money as an institutional investor, money manager, and private equity firm. Savvy maneuvering—and perhaps its focus on environment, social, and governance (ESG) risks—has helped BlackRock eclipse almost every other major asset manager’s stock market performance over the last two years. BlackRock’s market capitalization has soared 80% from the depths of the pandemic-fueled market crash last March (only Schwab recently caught up).

BlackRock’s market capitalization has soared 80% from the depths of the pandemic-fueled market crash last March.
This tracks the superior market performance of ESG investments across the board. Funds screening out bad actors for environment, social, and governance issues saw four times more cash flow into them in 2020 relative to the same period the previous year. Many outperformed the S&P 500.

1999: The firm goes public with $165 billion in assets and sells access to Aladdin, its in-house risk management tool.

2014: BlackRock sets up its first indices that exclude fossil fuels.

2020 (January): Fink pens “A fundamental reshaping of finance” as his annual letter to CEOs. In it, he predicts massive climate impacts on the financial sector and joins ClimateAction 100+, a global consortium of investors pushing companies to zero out emissions.

2020 (December): BlackRock’s Aladdin Climate is launched, quantifying climate risk for many of the world’s largest pension funds, asset managers, and other institutional investors. Aladdin monitors $18 trillion in assets for 200 financial firms. BlackRock formally announces it will “be incorporating climate risk across our platform as a critical investment risk like liquidity risk.”

Climate commitments
In 2020, Fink laid out a list of commitments for BlackRock to put “sustainability at the center of our investment approach.” Here are some of the most important:

Power of the proxy
In 2020, BlackRock held major stakes in more than 90% of S&P 500 companies—its average share was 7.7%—giving the asset manager an outsized say in what companies and executive teams do. A vote against management by BlackRock could easily tip into majority support, and BlackRock’s own analysis suggests 94% of companies fully or partially adopt shareholder resolutions when votes exceed 50%.

“BlackRock is unique because of its scale,” says Judy Samuelson, founder of the Aspen Institute’s Business and Society Program. As a universal owner with $7.8 trillion in assets, it holds shares in every major industry across the business world. “They can’t exit a stock,” she says. “They have to continue to hold it.”

It’s a level of influence BlackRock says it intends to use. In its 2021 stewardship report (pdf), the company said it would vote against re-electing directors at companies it believes aren’t moving with sufficient urgency. But in the first half of last year, BlackRock didn’t live up to its rhetoric: The company actually opposed slightly more environmental shareholder resolutions than it had a year before, even as rivals such as JPMorgan tripled their support.

BlackRock says it updated its voting policies in July and was engaging directly with management to fix perceived shortfalls. Indeed: Between July 1 and Dec. 4, the company cast 22 votes on environmental and social shareholder proposals, supporting half of them.

ESG investing will soon just be…investing
ESG investing once represented a marginal activity in the financial world, but it’s about to move to the center of it. Assets in ESG funds soared to $1 trillion in 2020, according to UBS. More net money flowed into ESG funds between April and July 2020 than the entire previous five years.

Why? Returns are higher, and volatility is lower. In a world of negative interest rates, cash is racing around the globe chasing higher returns and havens from volatility.

This year, BlackRock said all its active portfolios and advisory strategies will account for ESG, and it will continue to generate and share more data on companies’ ESG performance (60% of publicly traded firms (pdf) already disclose something about climate risk). “Sustainable investing was once viewed as a trade-off between value and ‘values,’” Fink wrote in February 2019. No longer.

But as the Aspen Institute’s Samuelson argues (and BlackRock acknowledges), this alone won’t be enough. “ESG funds are not the answer,” she says. “They are noise in the system. The goal is to have the financial markets work better. Ultimately, this should be about having two classes of good stocks and bad stocks. We need to raise the bar.”

Goldman sold US$10.5 billion of stocks in block-trade spree