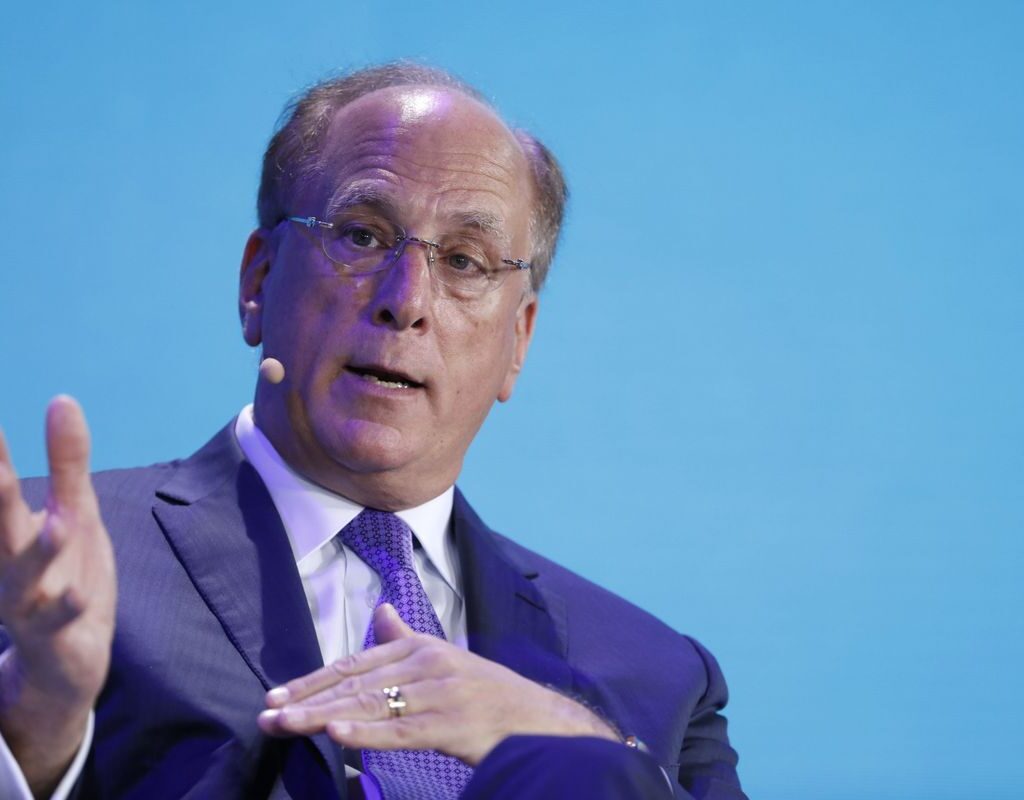 BlackRock, the world’s largest investment firm, will put sustainability at the center of its investment strategy going forward, according to CEO Larry Fink’s annual letter to chief executives.

The letter states that BlackRock, which manages almost $7 trillion in assets, will immediately stop investing in companies that “present a high sustainability-related risk,” such as coal producers. It will also introduce new products that screen for fossil fuel producers and make sustainability “integral to portfolio construction and risk management.”

“Climate risk is investment risk,” concluded BlackRock CEO Larry Fink in his annual letter to chief executives last January. With climate change rewriting core assumptions in modern finance, he argued, trillions of dollars are at stake. “Sooner than most anticipate, there will be a significant reallocation of capital,” Fink wrote. “We believe that sustainable investing is the strongest foundation for client portfolios going forward.”

With that, the financial industry was put on notice. Climate change is now the lens through which Blackrock, and everyone following the world’s largest asset manager, will need to assess its next investment. Mindy Lubber, CEO of nonprofit Ceres, which pushes for climate action in the business community, says BlackRock is dragging the rest of the industry with it: “When they move, a lot of people follow.”

Now that climate change is looming over Wall Street, the trickle of companies announcing commitments to push for emission cuts has swelled to a deluge. BlackRock doesn’t deserve all the credit. It’s just the latest (and biggest) player to shatter the delusions that companies could ignore the climate catastrophe, and their role in it.

That’s part of a wider shift toward stakeholder capitalism, one backed by top CEOs who want the purpose of a corporation to include benefiting “all stakeholders—customers, employees, suppliers, communities and shareholders.”

Still, as Bloomberg noted, BlackRock is one of the largest investors in fossil fuel companies, given how many assets it holds. And although it will stop investing in companies that get more than 25% of sales from coal, BlackRock will continue to invest in many of the biggest coal producers, which have diversified income streams.

Wellcome pledges £29bn investment fund will be carbon zero by 2050

€3.6tn investor coalition launches to bring about a ‘just transition’ to a low carbon future

KKR SPAC is Said to Weigh Deal for PetSmart at $14bn