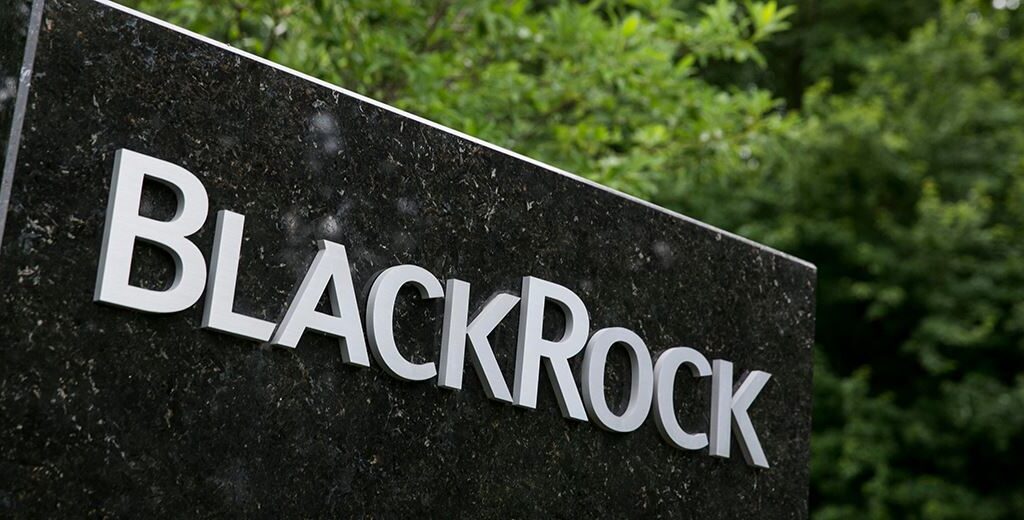 BlackRock Inc. is pressing companies worldwide to start planning for a net-zero economy, but the world’s largest asset manager still has substantial investments in fossil fuel companies, including coal producers.

The number of fossil fuel investments that BlackRock holds declined steadily from the third quarter of 2019 through the third quarter of 2020, the most recent date when data on its investment portfolio is available. Over the same period, the market value of those investments fluctuated. At Sept. 30, 2020, the market value of BlackRock’s coal investments was more than $12 billion and the value of its oil and gas investments was nearly $90 billion, according to S&P Global Market Intelligence data. Data for the firm’s holdings at year-end 2020 will be reported later in February.

BlackRock is stepping up its engagement with companies on climate change issues and incorporating climate impacts into more investment decisions. While BlackRock’s holdings in oil, gas and coal companies dropped in recent quarters, activists say the asset manager needs to go further to address its climate impact.