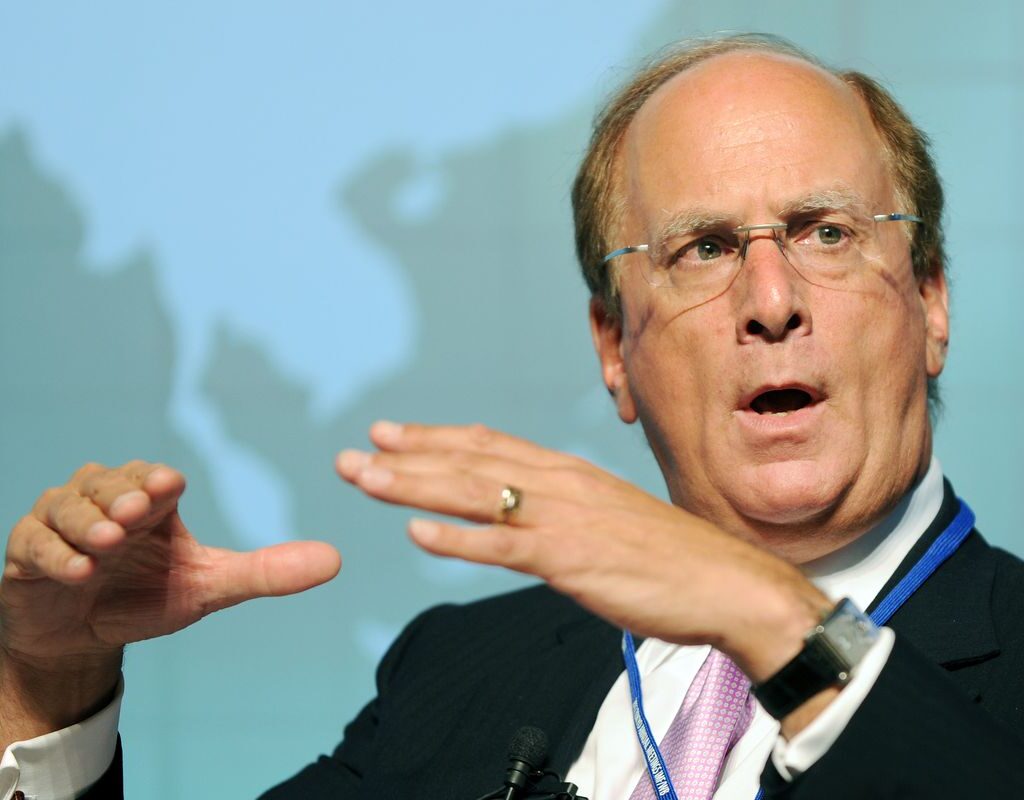 BlackRock’s long road to green leadership has passed another milestone. The $9 trillion asset manager on Wednesday said it would require companies which emit lots of carbon dioxide to set nearer-term targets for cutting greenhouse gases, as well as more fully disclosing their true emissions. That’s progress, but BlackRock can still go further.

The latest steps from the company led by Larry Fink help clear up a few of the uncertainties from his latest letter to company chief executives, published last month. Some lobbyists had wondered exactly what BlackRock’s chairman and chief executive meant when he said that companies should “disclose a plan for how their business model will be compatible with a net zero economy”.

The fund manager’s latest edict suggests he expects heavy-polluting companies to set short- and medium-term targets for reducing emissions of carbon dioxide, rather than vague ones for 2050. They will also have to disclose the carbon discharged when customers use their products, rather than just the emissions from their production processes.