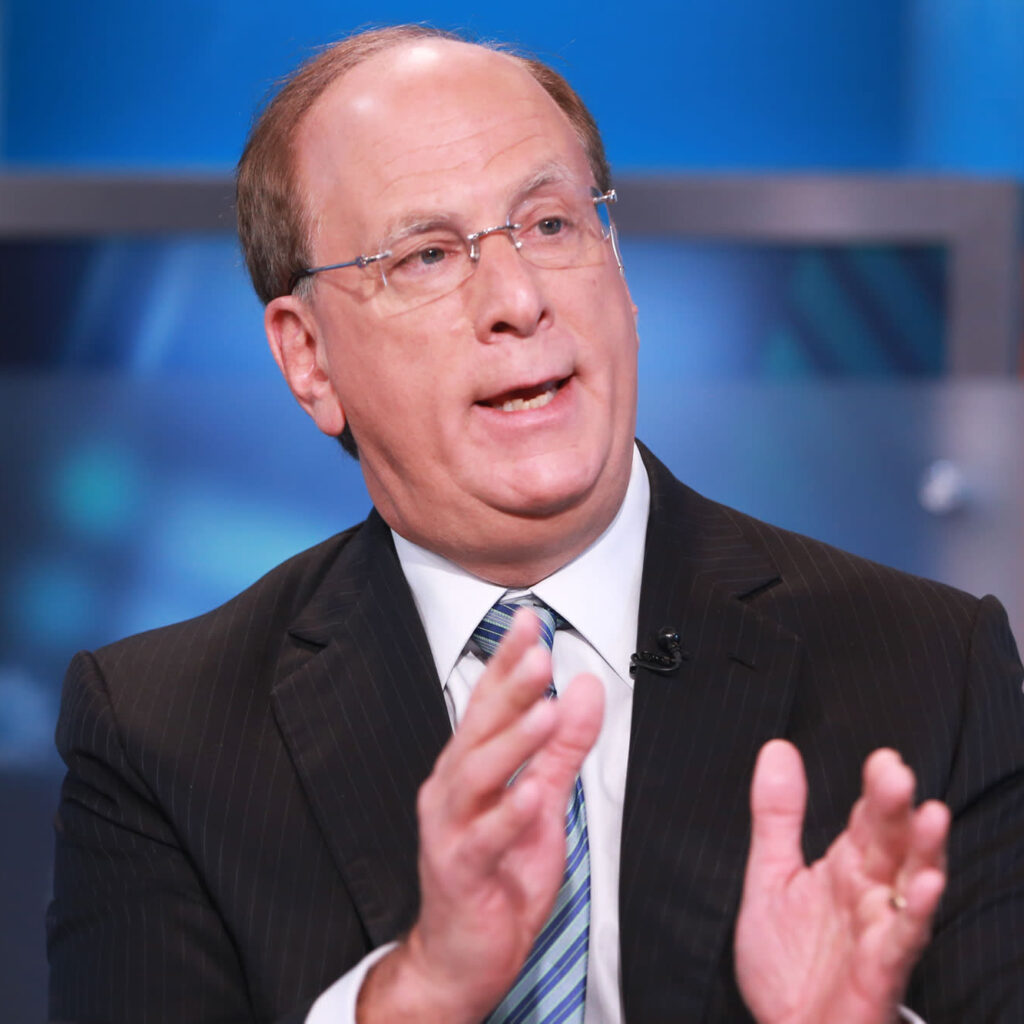 BlackRock’s assets under management swelled to a record $8.68tn in the fourth quarter and chief executive Larry Fink said he expected the momentum to continue in 2021 on the back of robust recovery in the global economy.

“We are seeing more participation from clients worldwide in equities,” said Mr Fink, who added that he was not overly concerned by high valuations in some areas of the financial system.

“There is a shortage of great assets and why we are seeing froth in some components of the market. Some companies will grow into their earnings expectations and some will not, that is what we see all the time.”

Long-term investment flows at BlackRock rose $116.2bn in the period, with fixed income accounting for $62.7bn and equity funds swelling by $48.1bn.

BlackRock’s fourth-quarter operating margin was 46.6 per cent, shy of its record 47 per cent set during the preceding quarter. Gary Shedlin, chief financial officer, said during the company’s earnings call that the operating margin for 2021 is expected to remain in line with 2020.

That guidance knocked shares in BlackRock lower by 3.5 per cent at midday in New York, after they had closed at a record high on Wednesday. Over the past year, BlackRock has eclipsed the share performance of rivals in the S&P 500 asset manager index.

“Investors were expecting a very strong quarter, but in conversations with them after the call, some were disappointed by the guidance on margin,” said Craig Siegenthaler, analyst at Credit Suisse. The company indicated more spending in China while ramping up hiring and looking at tactical deals.

“Their margin is still best in class for the industry and long term investors want to see a company continue investing,” said Kyle Sanders, analyst at Edward Jones. He added that BlackRock was taking a strong stance against calls for greater regulation of asset managers, which could hit the stock hard if they were ever pursued.

Mr Fink said that over the past decade, BlackRock’s size relative to global capital markets has remained around 2 per cent, given the large growth in outstanding bonds and equities over that period.

“We are regulated across the board by the SEC, CFTC and Finra [in the US] and what we need is to make sure regulators focus on well-functioning capital markets.” Mr Fink said, adding that the asset manager serves as a fiduciary for its clients and does not use leverage to boost investment returns.

BlackRock’s fourth-quarter earnings release showed revenue rose 13 per cent year-on-year to $4.48bn, while net income climbed by a fifth to $1.57bn. The company reported earnings per share of $10.18 on an adjusted and diluted basis, beating expectations of $9.19 from analysts polled by Bloomberg. Revenue also beat analyst estimates of $4.31bn.

The company attracted $391bn of total net inflows during 2020, reflecting organic growth of 5 per cent and including $185bn of net inflows into iShares, its exchange traded fund business. Technology services revenues rose 11 per cent from a year ago to a record $1.1bn.

“It is a tall order to keep generating annualised organic growth of 4 to 5 per cent but they have a mix of businesses that place them ahead of their peers,” said Rob Lee, an analyst at KBW.

Here’s where to invest your money in 2021, financial advisors say

Carlyle and Brighton Park agree to invest USD200m in Indegene