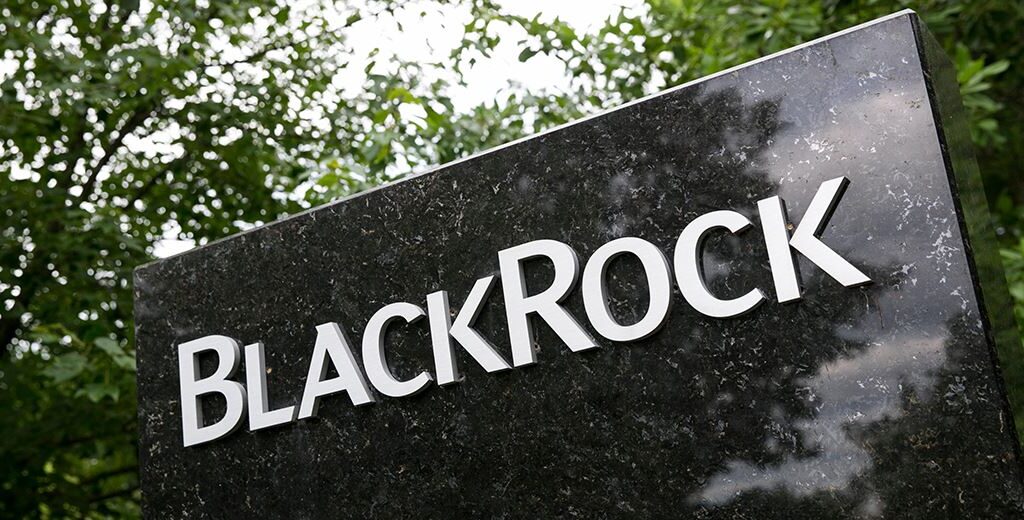 BlackRock and Temasek have today announced they are to team up to form a major new partnership focused on delivering late stage venture capital and early growth private equity investment funds that support the development of a net zero emission economy by 2050.

Dubbed Decarbonisation Partners, the move brings together two of the world’s largest asset managers in the form of US financial giant BlackRock and Singapore-based Temasek.

The firms said they intend to commit a combined $600m in initial capital to invest in multiple funds launched by the partnership, including $300m of seed capital for a first fund that is aiming to raise a total of $1bn.

BlackRock and Temasek said they were seeking to raise third-party capital from investors who are committed to achieving a net zero emission economy. Reports suggested the venture could ultimately raise up to $5bn.