Birkenstock in Talks for $5 Billion Sale to CVC Capital 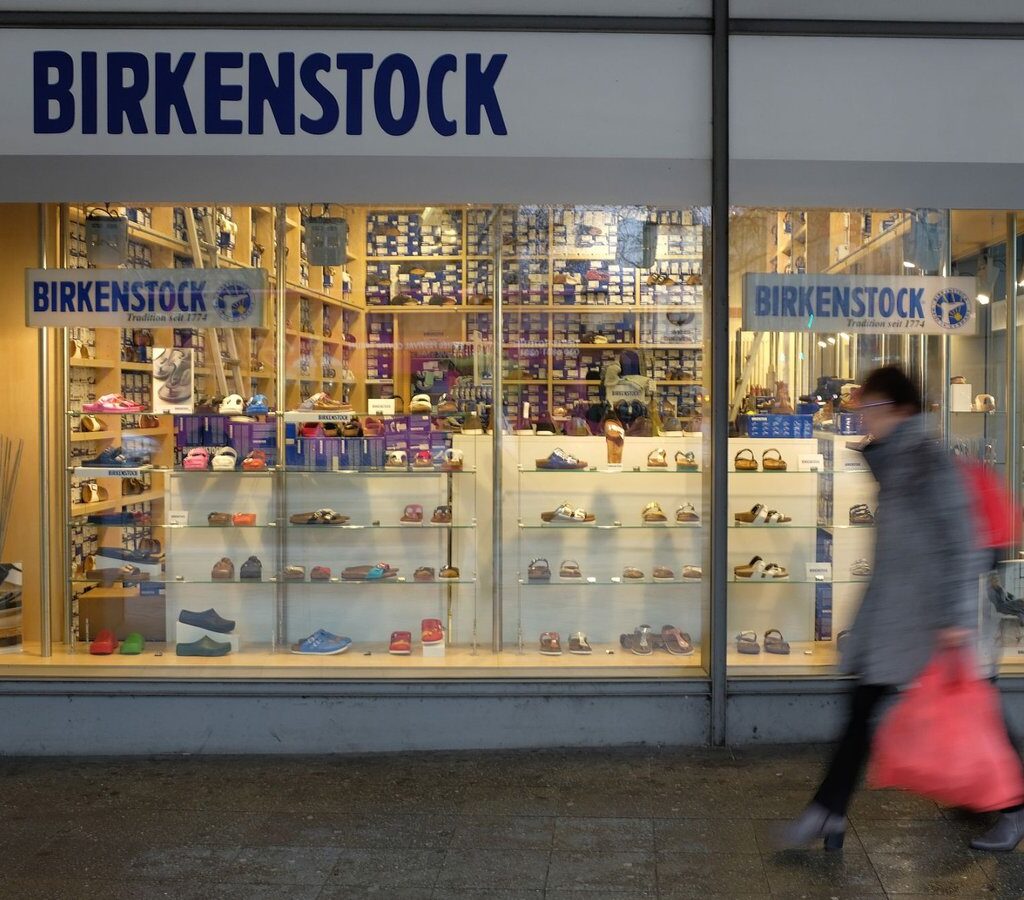 (Bloomberg) — Birkenstock, the German company behind the iconic sandals worn by hippies and preppies alike, is in talks to be taken over by CVC Capital Partners, according to people familiar with the matter.

The private equity firm is in advanced negotiations with the family owners of the nearly 250-year-old brand, according to the people, who asked not to be identified discussing confidential information. A deal could value the business at more than 4 billion euros ($4.8 billion) including debt, the people said.

While Birkenstock launched its sandals in the 1960s, the brand’s roots stretch all the way back to 1774, when Johann Adam Birkenstock was working as a cobbler in the German state of Hesse. That heritage has appealed to shoppers who gravitate toward products with a back story.

CVC already controls high-profile brands like Breitling SA, the Swiss watchmaker it took over in 2017 that’s known for the aviation-themed timepieces worn by actor John Travolta. The buyout firm also owns German beauty chain Douglas GmbH, which has struggled with its debt load amid the coronavirus lockdown and online competition.

No final decisions have been made, and there’s no certainty the discussions will lead to an agreement, according to the people. A representative for CVC declined to comment, while a spokesperson for Birkenstock couldn’t immediately comment.

Birkenstocks have been sold in the U.S. since 1966, after a woman named Margot Fraser discovered them on a German vacation and began importing the product. Popular with bohemians and fashionistas, the sandals enjoyed a faddish bump in the 1990s and 2000s when celebrities including Kate Moss and Heidi Klum began strolling around in them. The style has also spawned a range of luxury variants from labels including Celine and Givenchy.

Since 2013, Birkenstock has been led by Co-Chief Executive Officers Markus Bensberg and Oliver Reichert. The company sells its products, which also include belts, bags and beds, in some 90 countries, according to its website.

Birkenstock sold 23.8 million pairs of shoes in the financial year through September 2019, which helped sales rise 11% to 721.5 million euros. Net income for the period rose 40% to 129 million euros, according to a filing.