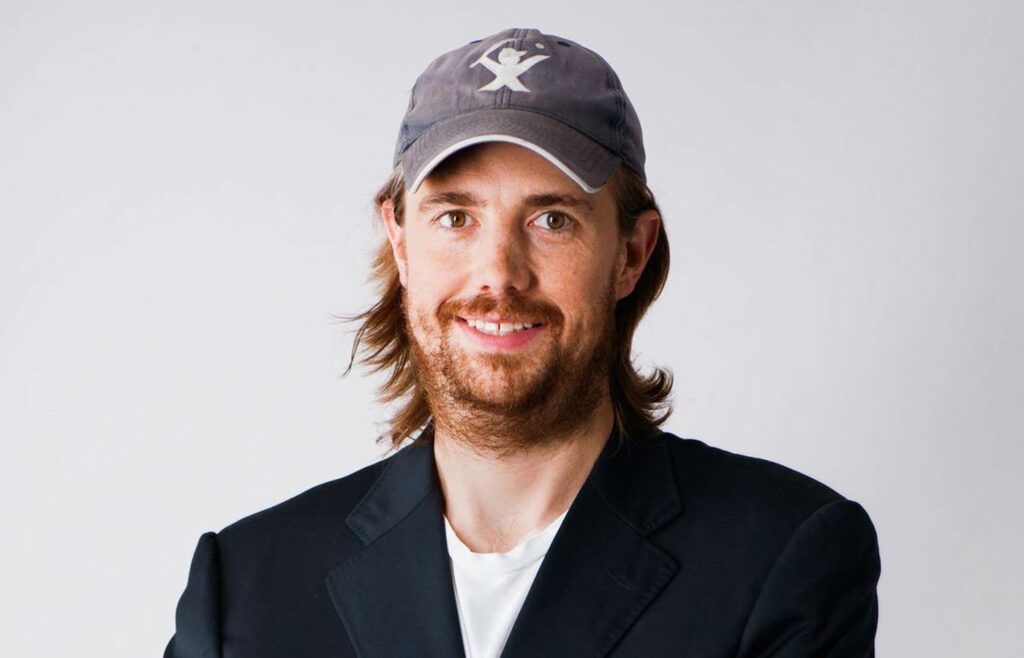 Billionaire Atlassian Corp. founder Mike Cannon-Brookes’ personal office is attempting to buy as much as 11.5% of Australian utility AGL Energy Ltd. after the firm previously rejected a takeover approach.

Cannon-Brookes’ Grok Ventures is seeking to acquire the interest via a strategic derivatives stake arranged by JPMorgan Chase & Co., according to a person familiar with the matter. Grok may make a public announcement about the move later Monday, according to the person, who asked not to be named as they were not authorized to speak publicly.

AGL rejected two takeover approaches earlier this year from a consortium including Cannon-Brookes and led by Brookfield Asset Management Inc. The partners had planned to accelerate the firm’s transition away from coal generation and achieve net-zero emissions about a decade earlier.