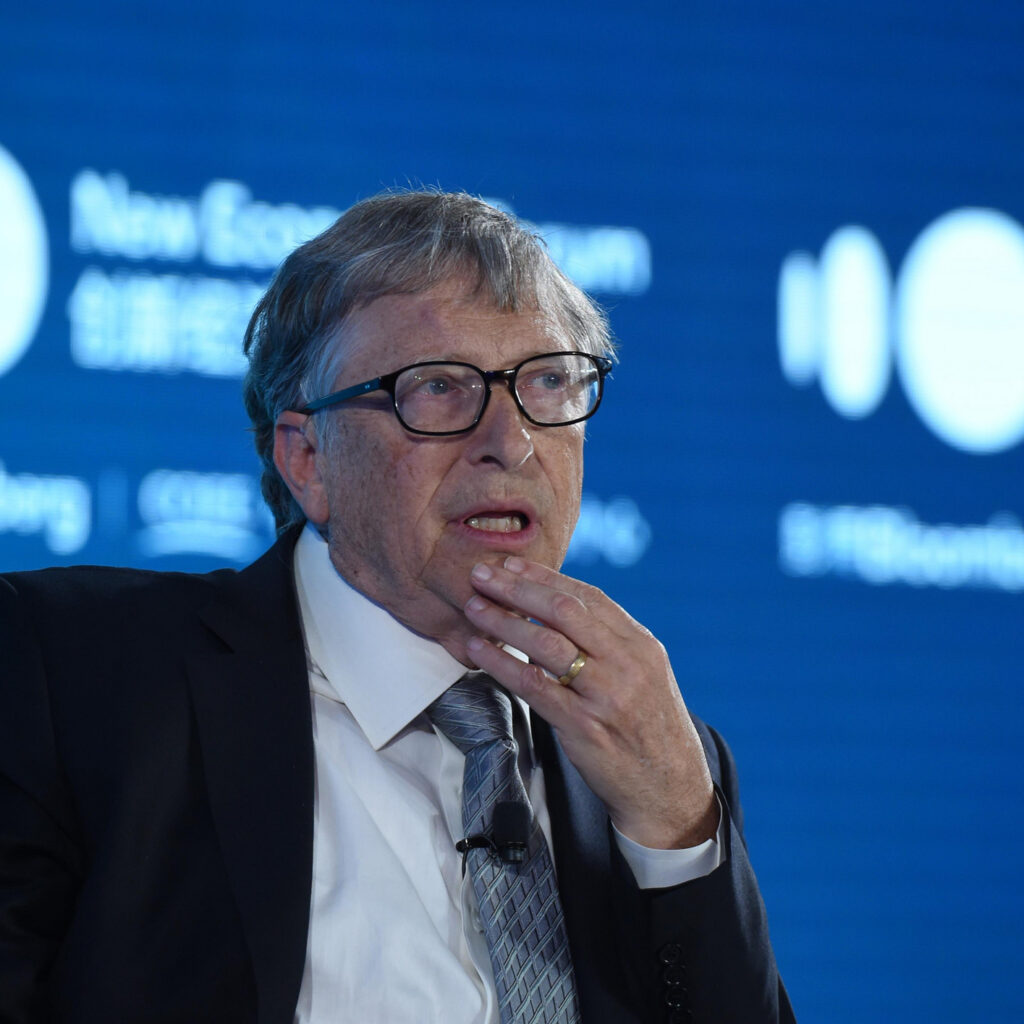 Here’s more evidence the clean-tech boom is only getting bigger. Breakthrough Energy Ventures, the clean-tech venture capital fund led by Bill Gates, has raised $1 billion for a second round of investments after backing 45 startups with its first billion.

Created in 2016, BEV began funding startups just as the second wave of clean-tech investments was gaining momentum. Since then, interest in the sector has exploded. VC money flowing into startups that can help cut emissions has soared to $16 billion in 2019 from $400 million in 2013, a 40-times increase, according to a PwC report published last year.

The first clean-tech boom was a disappointment. VCs lost more than half the $25 billion invested between 2006 and 2011. The financial crisis compounded the losses, but experts believe there were bigger problems with the underlying investment philosophy. First, VCs were looking to replicate the success they had seen in internet startups, expecting returns from clean-tech investments in less than five years. Second, the types of technologies they invested in were mostly limited to renewable electricity, biofuels and electric vehicles—all of which depended heavily on government regulations to grow.

BEV learned from that failure. It launched a “patient” fund that would run for 20 years, instead of expecting returns in just five years. It also pursued a larger set of technologies, including agriculture, buildings, transportation, and manufacturing. Profit remains the ultimate objective, but BEV set another criteria: companies needed to show a path to scaling up that would cut at least 500 million metric tons of annual CO₂ emissions—about 1% of global emissions.

Software startups can be nimble, moving from one idea to another when a business plan doesn’t pan out. That kind of pivot is rare for clean-tech companies because of the length of time and amount of money that needs to be spent before failure becomes apparent.

That’s why BEV relies on a team that consists of academics, entrepreneurs, former government officials, and bankers, along with VC investors. Their mission goes beyond judging an idea and the people behind it to rigorously evaluate the feasibility and potential of new technologies.

“We have built a great technical team and our ability to close a second fund is a testament to their good work,” said Eric Toone, BEV’s technical lead. The first round included investments in complex technologies including energy storage, lithium mining, electric aviation, synthetic palm oil, zero-carbon steel, hydropower turbines and even nuclear fusion.

Even though BEV invests in early-stage startups and doesn’t expect returns quickly, the proliferation of clean-energy companies going public via SPACs helped it score its first exit. QuantumScape, which makes next-generation lithium-ion batteries, listed on the New York Stock Exchange in September. Its valuation has shot up to $20 billion from $3 billion even though its batteries won’t hit the market before 2025. “We may have some early wins, but the ultimate impact of many of our investments will require a longer time horizon,” said Rodi Guidero, BEV’s executive director.

As its portfolio begins to mature, BEV will also start focusing on how best to bring the innovations to consumers. “Many of our companies are focused on sectors where policy and regulation play an important role in shaping markets,” said Guidero. “We need to fully understand these factors and the challenges and opportunities they bring to our companies.”

Among the principal investors of BEV’s first fund were Jeff Bezos of Amazon Inc., Mukesh Ambani of Reliance Industries Ltd., Richard Branson of Virgin Group, Jack Ma of Alibaba Group, and hedge fund manager Chris Hohn. Michael Bloomberg, founder and majority owner of Bloomberg LP, is also a backer of BEV. Guidero said many of BEV’s original investors are involved in the second round, along with some new ones, but declined to provide names.

The next $1 billion will go to between 40 and 50 startups. While BEV is still interested in a broad set of technologies, it’ll place special focus on “tougher climate challenges” in greener steel and cement, long-haul transport, direct air capture and hydrogen.

In some areas where BEV might not find enough investable startups, it intends to launch new companies itself relying on its own technical expertise. “This model has already been successfully executed more than once but the companies have yet to be disclosed,” said Toone.