Bill Gates and Blackstone team up for £3bn Signature bid 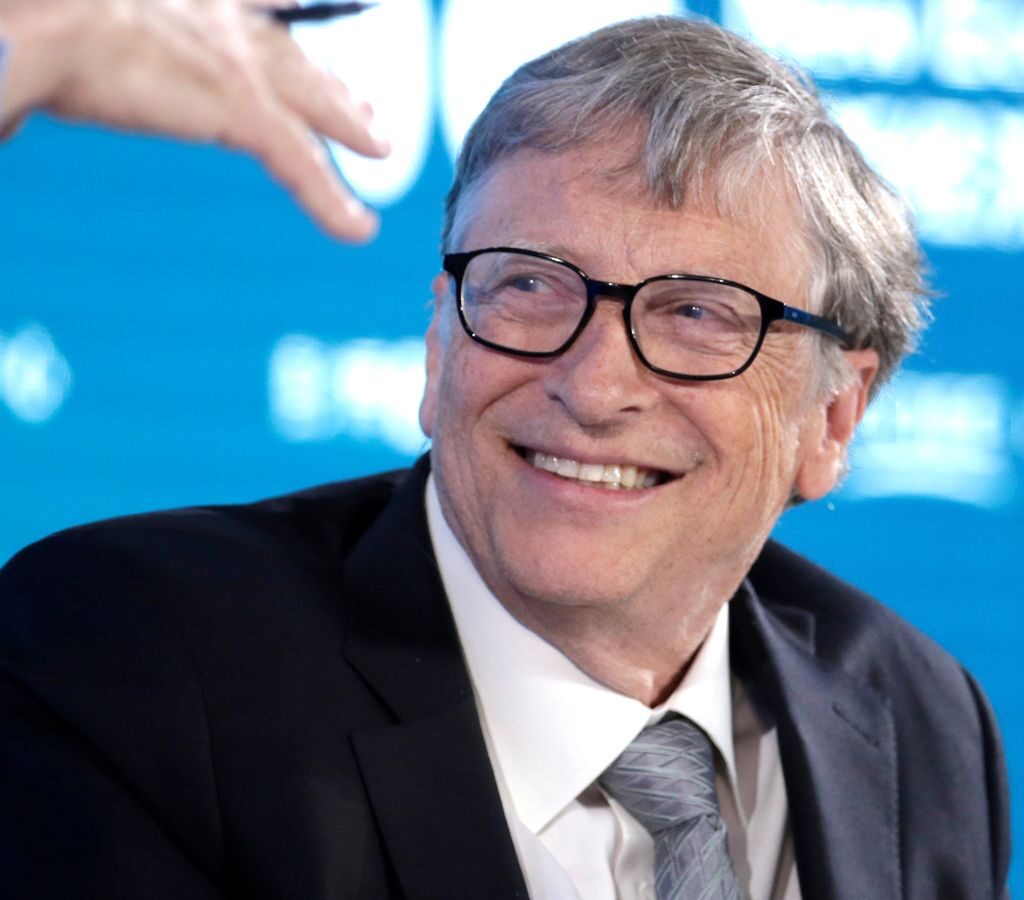 The Microsoft co-founder Bill Gates is on the brink of joining forces with one of the world’s biggest private equity investors to mount a £3bn takeover bid for a provider of services to private jet owners.

Sky News has learnt that Cascade Investment, a vehicle which manages part of Mr Gates’ personal wealth, and Blackstone were on Thursday night close to agreeing the basis on which they would make a joint offer for Signature Aviation.

Through Cascade, Mr Gates owns roughly 20% of Signature, giving the billionaire a pivotal say in the outcome of a looming takeover battle for the company.

If they do finalise an agreement about making a joint offer, Blackstone and Mr Gates could make a statement confirming the arrangement to the London Stock Exchange as soon as Friday morning.

Signature has been in play since last month, when it emerged that the company had received a series of indicative proposals from Blackstone, as well as a lower offer from Global Infrastructure Partners (GIP), a former owner of London’s Gatwick Airport.

On Thursday, Signature confirmed it had received an approach from a third potential bidder, Carlyle, which Sky News revealed had enlisted two Wall Street banks to advise it on a takeover bid.

Shares in Signature closed on Thursday at 417.9p, giving the company a market value of £3.32bn – well ahead of the 386p-a-share price proposed by Blackstone last month.

Previously known as BBA Aviation, Signature traces its roots back to the late 19th century, and now provides bases and services to private jet-owners.

Signature is chaired by Sir Nigel Rudd, the veteran industrialist who has presided over a string of takeovers of big British corporate names during his long career.