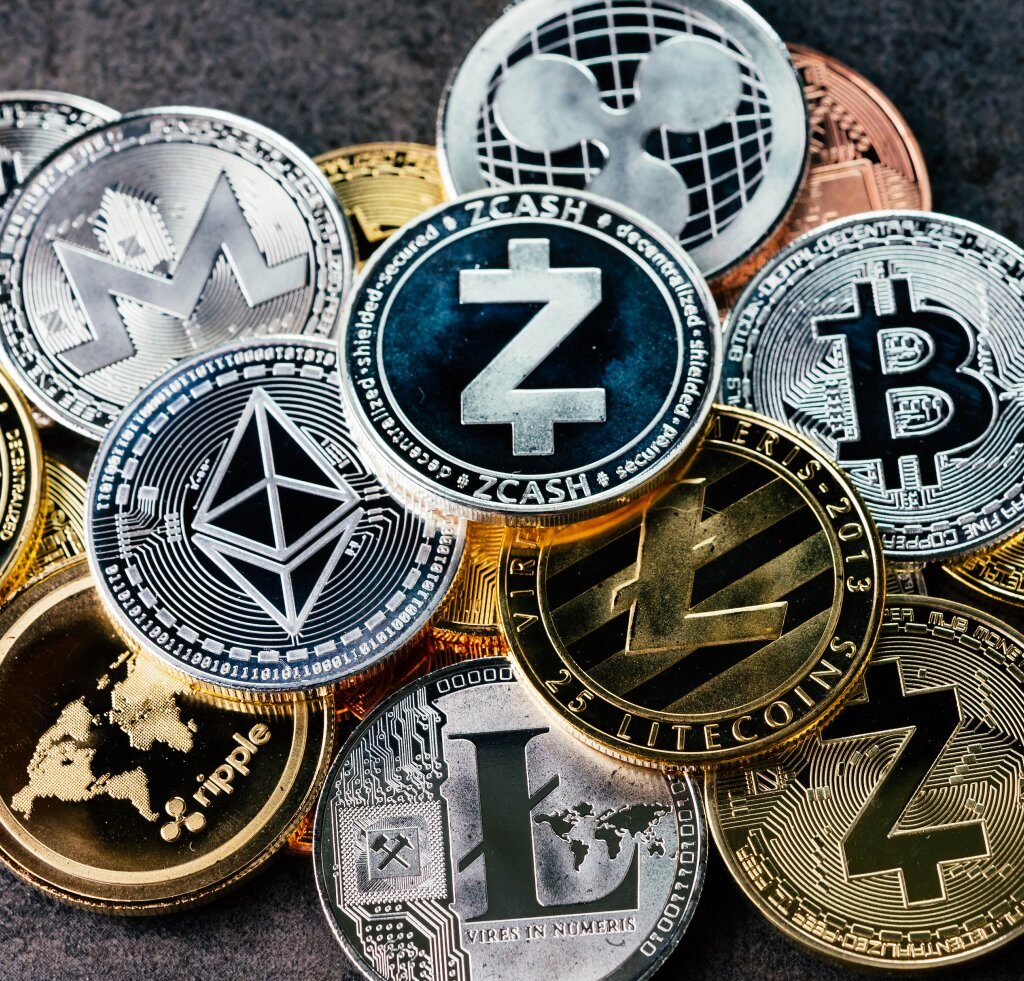 The year was a challenge like few others for the $21.3 trillion mutual fund and $4.4 trillion ETF industry. U.S. stocks plunged in March before staging a more than 60% comeback, while bond yields hung near record lows for much of the year after unprecedented moves by the Federal Reserve to backstop the financial markets and keep interest rates low.

Overall, those who played risk assets were rewarded. The year’s best fund, Grayscale Ethereum Trust, which holds ethereum, the world’s second-largest cryptocurrency after bitcoin, soared 333.7% for the year through Dec. 9, according to Morningstar.

The fund’s gains came during a retail-investor led rally in cryptocurrencies that pushed total assets invested in crypto funds to a record $15 billion, up from $2.57 billion at the end of 2019, according to digital asset manager CoinShares.

Among actively managed funds that do not use leverage, the ARK Innovation ETF posted the best overall returns with a gain of 143.8%, followed by a 141.4% gain in the American Beacon ARK Transformational Innovation fund and a 139.7% gain in the Morgan Stanley Institutional Discovery fund.

Nearly all of the top 10 performing U.S. stock funds run concentrated portfolios that hold less than 50 stocks and in some cases have more than 10% of their assets in the shares of a single company, according to Morningstar.

Those big bets helped pay off during a broad market rally that has pushed several asset classes near all-time highs and brought the S&P 500 up more than 65% since the lows it hit in mid-March when much of the U.S. economy shut down to prevent the spread of the coronavirus.

“When fund management swings for the fences with big bets on a handful of growth names they will hit home runs, but they might also strike out,” said Todd Rosenbluth, head of ETF and mutual fund research at CFRA.

The worst-performing funds, meanwhile, were those that took a long bet on oil and gas stocks which plummeted this year from a collapse in demand which briefly turned oil futures negative in April for the first time in history.

The year’s top-performing intermediate core bond fund, meanwhile, was the American Funds Strategic Bond fund with a 17.7% gain. The fund has roughly 43% of its portfolio in Treasuries, double the weight if its benchmark index, according to Morningstar. Its performance was roughly 18 percentage points ahead of the year’s worst performer in the category, the Putnam Mortgage Securities A fund, which has roughly half of its portfolio in cash and less than 1% of its assets in Treasuries.