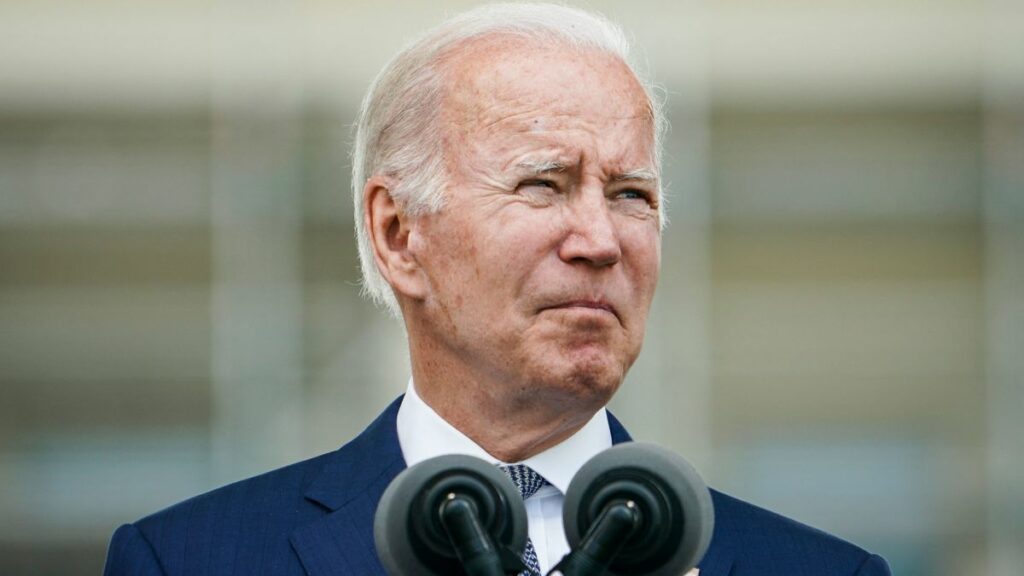 President Biden announced on Sunday that the U.S. will mobilize $200bn dollars of investment in global infrastructure projects in the next five years, as part of an effort by the world’s leading democratic economies to counter China’s Belt and Road Initiative.

For nearly a decade, China has been focused on bridges, road, mining and other hard infrastructure projects in the developing world, which has been estimated at $1 trillion in total spending, though the true amount could be higher. The G7 initiative is funding projects in four major categories: clean energy, health systems, gender equality and information and communications technology.

Investments include the following:

CPPIB Is Close to Deal for Wireless-Network Firm Mobilitie