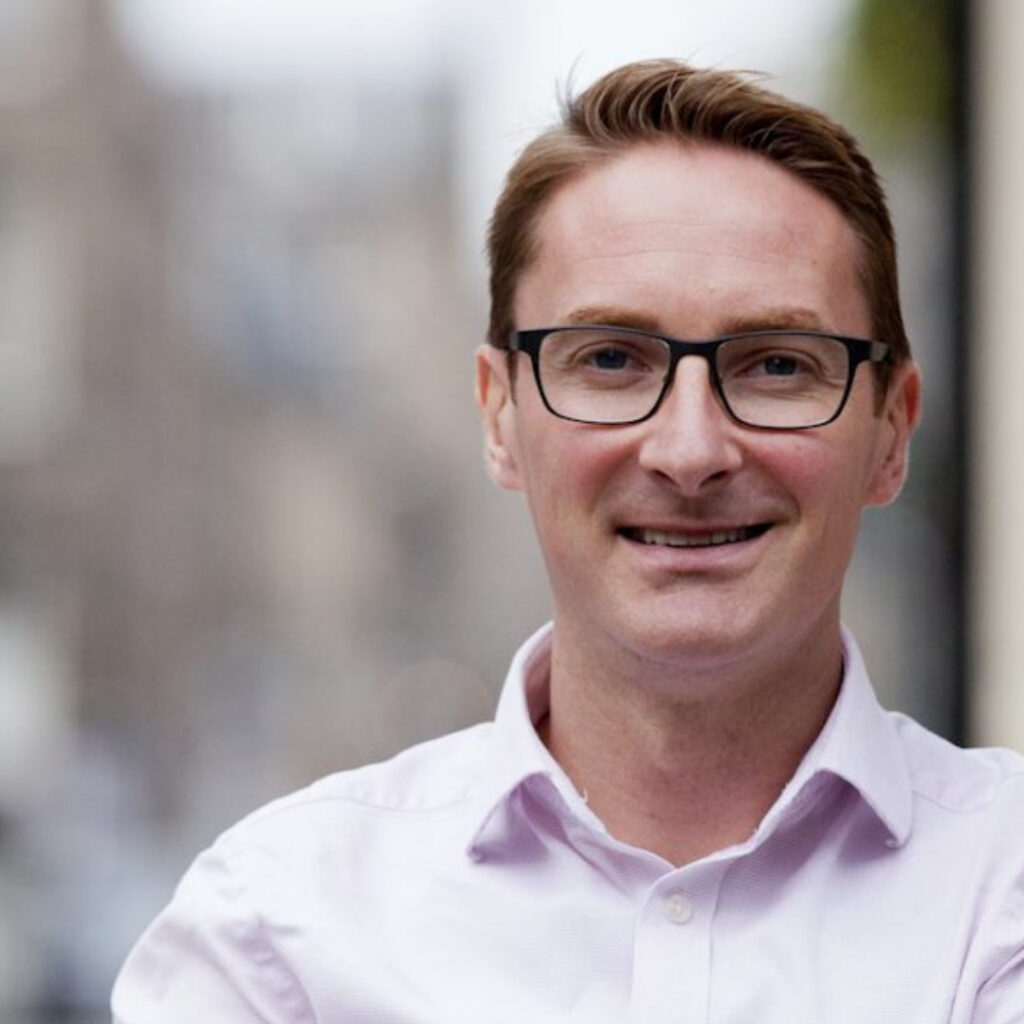 BGF anticipates a strong pipeline for 2021 after marking a strong run of investment activity in 2020, despite the challenging economic backdrop of Covid-19.

Over the last nine months, the investment team for Scotland and Northern Ireland has delivered a cornerstone investment in Scotland’s first IPO for two years, invested GBP37 million in over 12 growth businesses and completed the partial exit of one of its longest-standing portfolio companies.

BGF believes 2021 will see a reset in thinking among entrepreneurs after the firm experienced a sharp uptick in enquiries during the last two months from companies either directly or through their advisers.

Paddy Graham, head of BGF’s Central Scotland and Northern Ireland team, says: “Clearly there’s reason to be cautious about how quickly some businesses will be able to achieve or even focus on growth. But the conversations we’re having give us reason to be cautiously optimistic. Whatever the situation, entrepreneurs will rarely want to stand still for too long.

“This year, we could see strong prospects for deal activity, with opportunities likely to arise from owners looking to make acquisitions, enter new markets and possible de-risking of some of their own personal investment.

“Some business owners have pushed back their exit timelines, potentially by a year or two, and are looking to increase the value of their business during this time. Others have taken on additional debt and now want to strengthen their balance sheet. We’ve also seen owners seeking a liquidity event before likely changes to the Capital Gains Tax.

“We anticipate a high level of M&A activity this year, with entrepreneurs acquiring businesses that have been struggling to scale in recent years and are therefore seeking a new home.”

BGF, which completed on average an investment per week in 2020, is a long-term patient investor, making initial investments between GBP1 million to GBP15 million for a minority equity stake. It backs ambitious teams across a range of sectors and funds a variety of growth plans.

In November, BGF announced the partial exit of M Squared Lasers – one of its first investments over eight years ago. M Squared, which is led by Dr Graeme Malcolm OBE, is a leading developer of photonics and quantum technology systems, harnessing the power of light to drive society leading innovation.

The Glasgow-based business has grown more than 10-fold since 2012, and BGF has supported this growth by investing GBP6.7 million across four rounds of funding. Now, the upward trajectory of M Squared has enabled BGF to deliver a strong return on its original investment via a partial exit of its stake. BGF continues to be a material shareholder in the business following this transaction and will work with the management team, alongside new investors Santander and the newly formed, Scottish National Investment Bank.

The partial exit came after BGF announced that it has invested in Calnex Solutions plc, an established provider of test and measurement solutions for the global telecommunications sector, as part of its IPO – the first in Scotland for two years. BGF took a 15 per cent stake in the business, which was valued at £42 million when it debuted on the AIM junior exchange in October.

Graham says: “Our partial exit of M Squared is a great example of taking a long-term view on investment, and continuing to support growth via follow-on funding. My team and I have overseen six exits in Scotland and Northern Ireland over the last five years generating an average MM return of 2.2x and IRR in the high teens.

“In addition, the investment in Calnex demonstrates BGF’s breadth of offering, with our Scottish investors working closely alongside BGF’s Quoted team in London to support the proposed listing. It’s an exciting time to be working on two such high profile deals and we are very much looking forward to partnering with both companies to support their growth plans.”

“2020 is a year we’re not going to forget in a hurry. This continued investment momentum coupled with the strong returns generated over a five-year sustained period is extremely pleasing and shows that the model is working despite various macro-economic challenges we currently face. Through our proposition of long-term, minority equity capital combined with the UK’s largest network of non-executive talent, we are in a fortunate position to be driving growth at a crucial time for the economy. We were born out of the last recession and times like these really exemplify why BGF was set up.”

Despite regional lockdowns, coffee chain Bob & Berts has had a productive year, using part of BGF’s GBP2 million investment to open its fifth Scottish shop in Stirling, with plans for six more across Scotland and North of England this year.

“Agility, adaptability, and determination has characterised what we have seen over this period from our portfolio,” says Graham. “We have been really impressed by the outstanding efforts from our portfolio management teams, not only to manage through the ongoing pandemic, but also to continue growing during these difficult times.

Carlyle to Award $2 Million to Staff for Focusing on Diversity