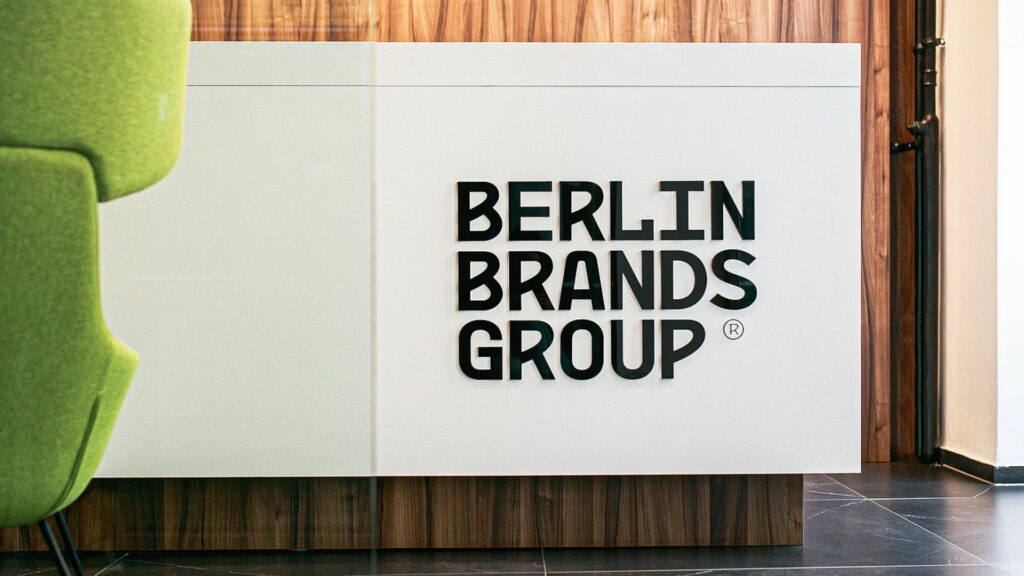 Berlin Brands Group (BBG) has raised $100 million from private equity group Ardian to fund its international expansion, according to a source close to the company. The deal comes after Ardian sold its 40% stake in the Berlin-based Amazon brand buyer to Bain Capital in a $700 million debt and equity deal in September.

BBG, which was valued at $1.2 billion in the deal, approached Ardian to invest again when it sought further growth capital to help expand its international team and logistics operation. The Paris-based private equity firm has now taken a small minority stake in the firm which it first invested in 2015. BBG’s founder Peter Chaljawski and his founding team remain the majority shareholders in the business.

The scale of the fundraising in Europe is only a fraction of the $12 billion that investors have poured into Amazon roll-up strategies since the start of the pandemic, according to data from Marketplace Pulse. Heyday raised $555 million last week, and Thrasio raised $1 billion in October, while some capital is now flowing to similar strategies on other e-commerce platforms like Shopify consolidator OpenStore.