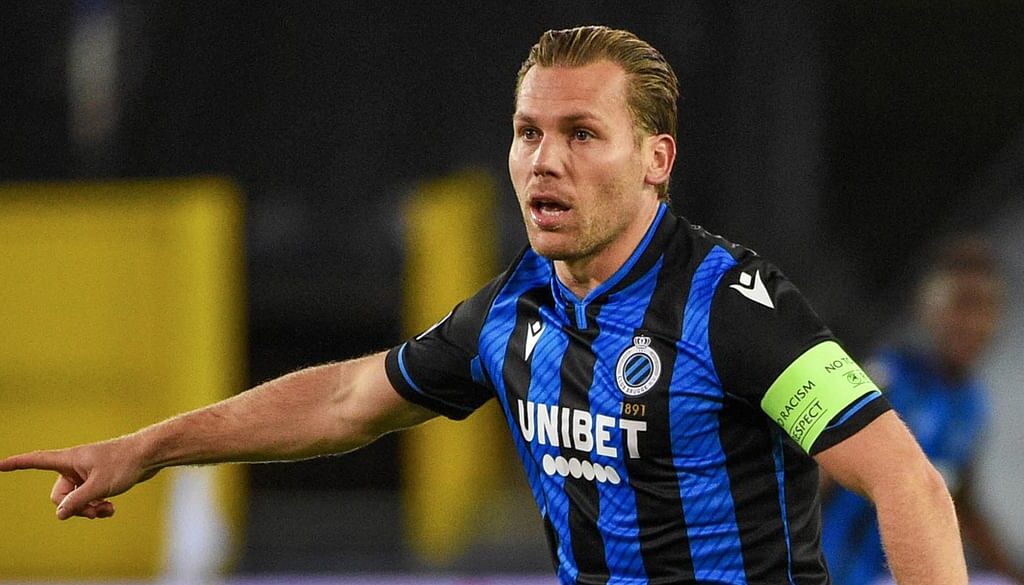 Grizzly Sports NV, a shareholder group led by Chairman Bart Verhaeghe, will sell part of its roughly 95% stake in Club Brugge but remain the majority investor. No new equity will be issued, according to the document, which confirmed details of an earlier Bloomberg News report.

Club Brugge has competed in a major European tournament in 43 of the last 50 seasons. This has ensured a slice of important broadcast revenue and provided a shop window for its best talent, such as Charles De Ketelaere, an academy graduate attracting interest from some of Europe’s big clubs.

The club generated profits of 24 million euros ($29 million) in the 2019/2020 season on revenue of 120 million euros, under international accounting standards. It has plans to build a 40,000-seat stadium. Club Brugge will join European soccer teams including AFC Ajax, Borussia Dortmund, Juventus F.C. and Manchester United F.C. in having shares listed in the public markets.