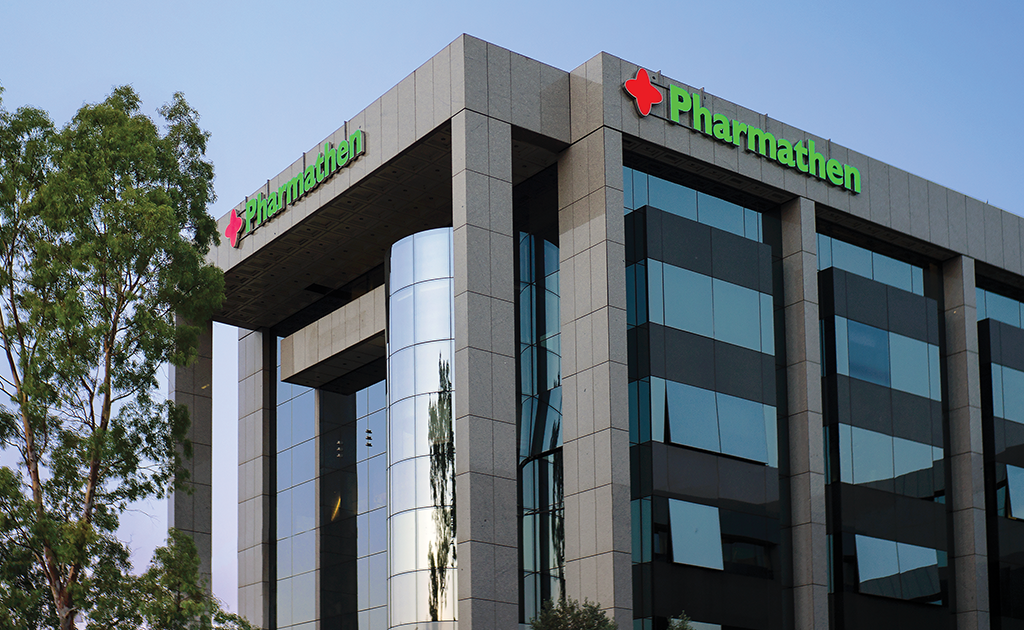 BC Partners is weighing a sale of European generic drugmaker Pharmathen, which could be valued at as much as 1.5 billion euros ($1.8 billion), according to people familiar with the matter.

The private equity firm is speaking with potential advisers as it considers options for the business, the people said, asking not to be identified discussing confidential information.

Founded in 1969, Pharmathen develops and manufactures generic drugs that can be administered via tablets, drops and injection. Last year, the company had more than 30 products being lined up for launch, with a focus on the lucrative U.S. market, according to a company video. BC Partners acquired Pharmathen from its founding family for 475 million euros in 2015.