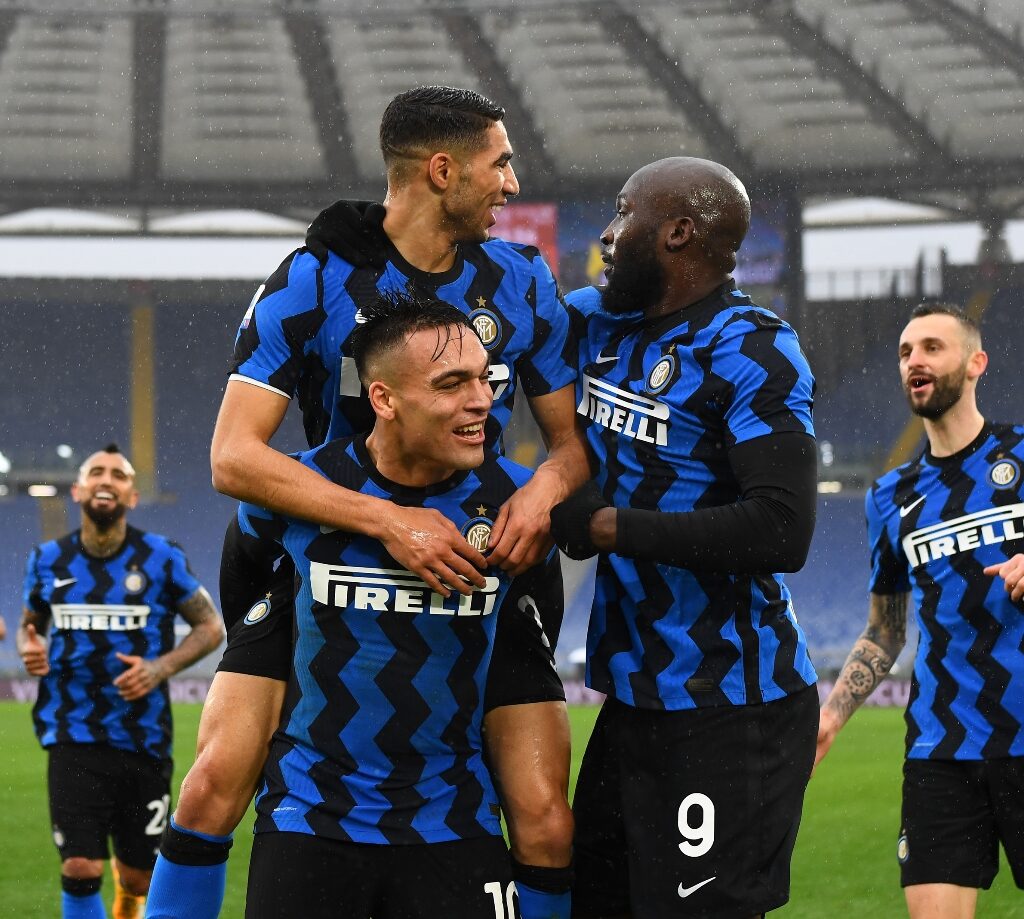 BC Partners’s negotiations on a potential investment in Italian soccer team FC Internazionale Milano SpA have stalled, a person with knowledge of the matter said. The private equity firm has paused discussions due to disagreements about Inter Milan’s valuation and uncertainty over the size of the stake on offer, according to the person. BC Partners was seeking control in any deal, said the person, who asked not to be identified because the information is private.

Inter Milan is leading Italy’s top soccer league, Serie A, ahead of cross-town rival AC Milan SpA and third-ranked Juventus Football Club SpA. The team’s owner, Chinese conglomerate Suning Holdings Group Co., has been considering options to improve its financial situation, including selling part or all of its roughly 70% stake in Inter Milan, people with knowledge of the matter said.

The situation is fluid, and talks on a potential investment by BC Partners could still resume at a later stage, the person said. Representatives for BC Partners and Inter Milan declined to comment.