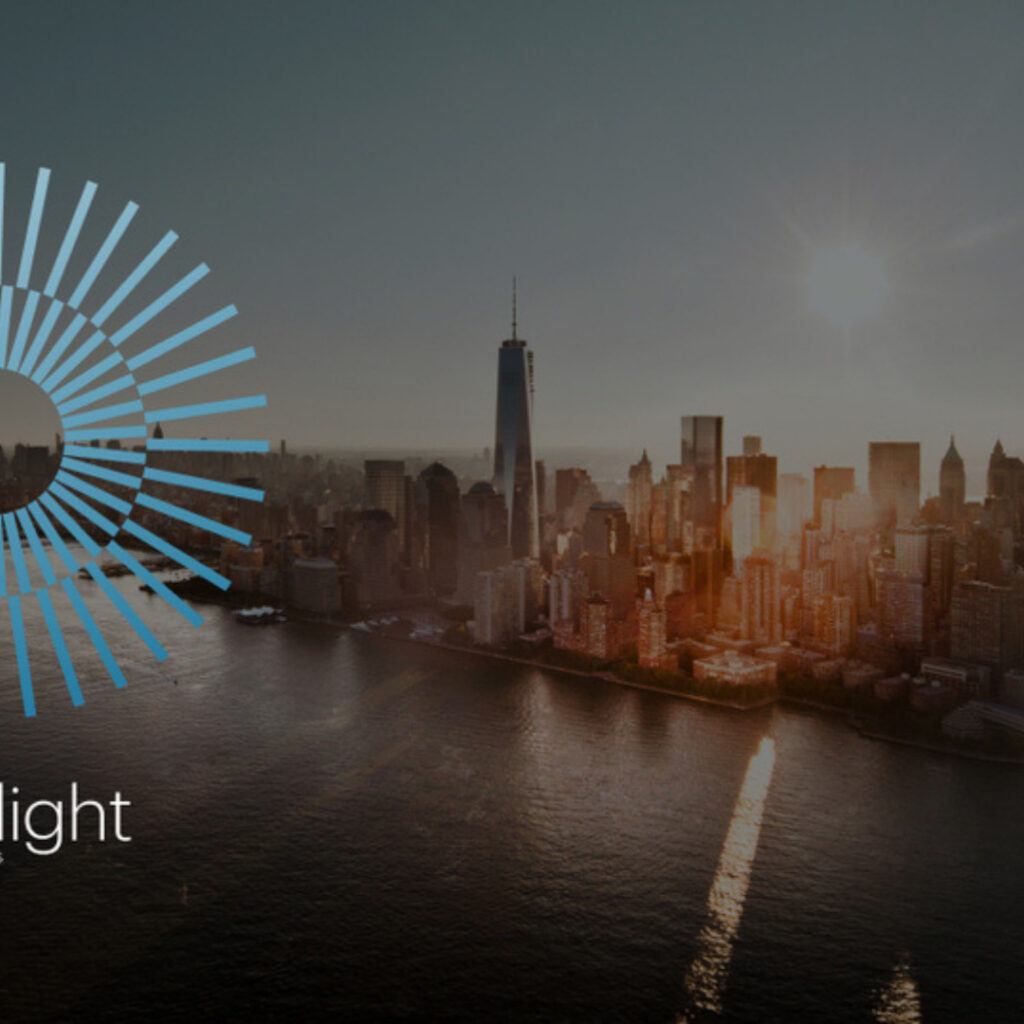 BayoTech, a specialist in on-site hydrogen production, has secured an equity investment of up to USD157 million from Newlight Partners (“Newlight”), a growth equity investor, with participation from existing investors Cottonwood Technology Funds, Sun Mountain Capital and new investor Fortistar.

The proceeds will be used to accelerate BayoTech’s strategic growth through product development, project development and infrastructure expansion.

BayoTech is an energy solutions company committed to addressing the global need for consistent, cost-effective, low-carbon supply of hydrogen. Hydrogen possesses many attributes that will drive long-term demand as a fuel source, including its role in global decarbonisation efforts. Today, most hydrogen is produced at large, centralised facilities before being delivered to end users. BayoTech, through its on-site hydrogen generators and “Gas-as-a-Service” offering, reduces or eliminates transportation and storage costs, which result in less energy wasted and a lower carbon footprint than traditional hydrogen production technology and electrolyzer-based systems. The company’s modular, scalable, and rapidly deployable hydrogen production systems require lower upfront capital commitments, streamlined siting and installation and, when paired with renewable natural gas (RNG), offer the most cost-effective green hydrogen available today.

BayoTech’s hydrogen generation systems produce local hydrogen close to the application. This saves customers money and reduces the carbon intensity associated with the legacy challenges of liquifying and transporting hydrogen. This allows BayoTech to serve a diverse set of end users, including traditional consumers in the industrial gas and chemicals industries, as well as those using hydrogen to power the fast-growing fuel cell segment.

“This is an exciting day in our company’s evolution. This investment will enable BayoTech to drive commercial growth aggressively so that consumers around the world can have access to low cost, low/zero-carbon hydrogen today,” says Mo Vargas, BayoTech’s President & Chief Executive Officer. “Having previously worked with Newlight, I have experienced firsthand the strategic resources and value they bring to their partners as well as their team’s ability to understand and invest in new markets. We have a shared vision of where we want BayoTech to go and the tremendous opportunity that the company has in the hydrogen sector. We also welcome Fortistar, who has experience building almost 400 fueling stations and are in the middle of a USD400 million capital investment program to produce over 100 million gas gallon equivalents of RNG, which will accelerate the deployment of BayoTech generation sites. We are very appreciative of the continued support from Cottonwood and Sun Mountain as well. They have been amazing partners over BayoTech’s five-year journey.”

“Advances in fuel cell technology are driving demand for hydrogen in emerging applications, including in the materials handling, mobility and power sectors, where demand tends to be more distributed. BayoTech’s innovative approach to on-site hydrogen generation ensures that these end users, who are not well-served by the incumbent industrial gas players, are able to get on-demand hydrogen at a competitive price,” says Mark Longstreth, Partner at Newlight. “We are proud to be partnering alongside Mo and his talented team at BayoTech to support the company’s growth and bolster its position as a leading provider of sustainable and cost-effective hydrogen solutions as the global energy sector transitions to a less carbon-intensive future.”

Wendy Rollstin, BayoTech’s Chief Financial Officer, adds: “The new capital follows a year of significant growth for BayoTech, which announced agreements for hydrogen development projects with HYZON Motors, IGas Energy, Nutrien, and others, as well as filing four new patents in 2020. This investment will enable BayoTech to enhance our commercialisation efforts, expand our product offerings to meet the needs of our customers seeking to promote their sustainability goals, and continue to innovate.”

Talend to go private in $2.4 billion deal with Thoma Bravo