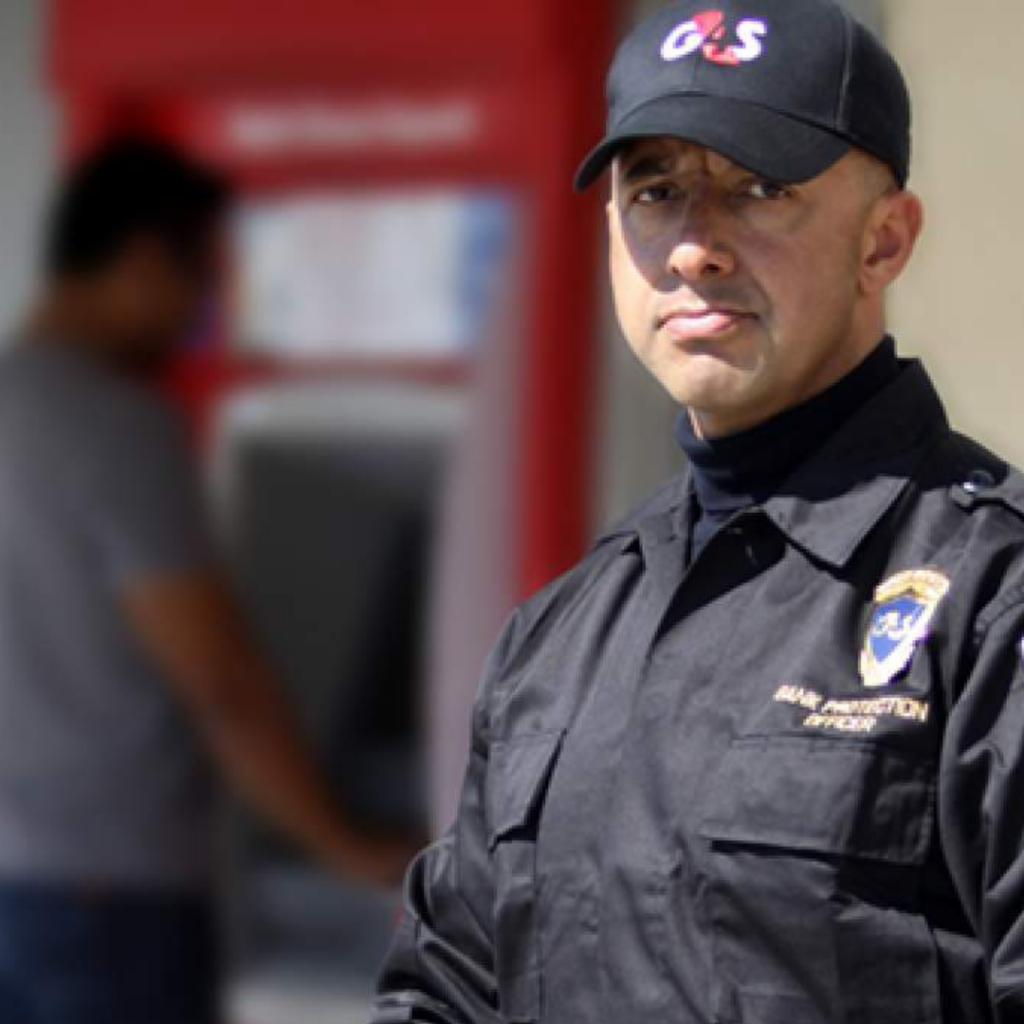 The $5 billion-plus bid battle for British security firm G4S will be settled by a rare head-to-head auction later this month if one of its two North American suitors hasn’t prevailed by then, Britain’s takeover regulator said on Friday. G4S, which employs more than 500,000 people around the world, in December backed a 3.8 billion pound ($5.2 billion) bid from Allied Universal, after repeatedly rejecting offers from GardaWorld.

Both GardaWorld and Allied Universal are trying to buy a larger business which has had to restructure over the past few years following a series of setbacks. Last year, G4S sold its cash handling unit, barring a few operations including the one in the UK, to U.S. peer Brinks Co.

G4S shares, which have soared more than 80% since private-equity backed GardaWorld first made its offer public on Sept. 14, were last up 1%. They hit a more than two-year high of 269 pence earlier on Friday.

Reporting by Yadarisa Shabong in Bengaluru; Editing by Shinjini Ganguli and Mark Potter and Kirsten Donovan