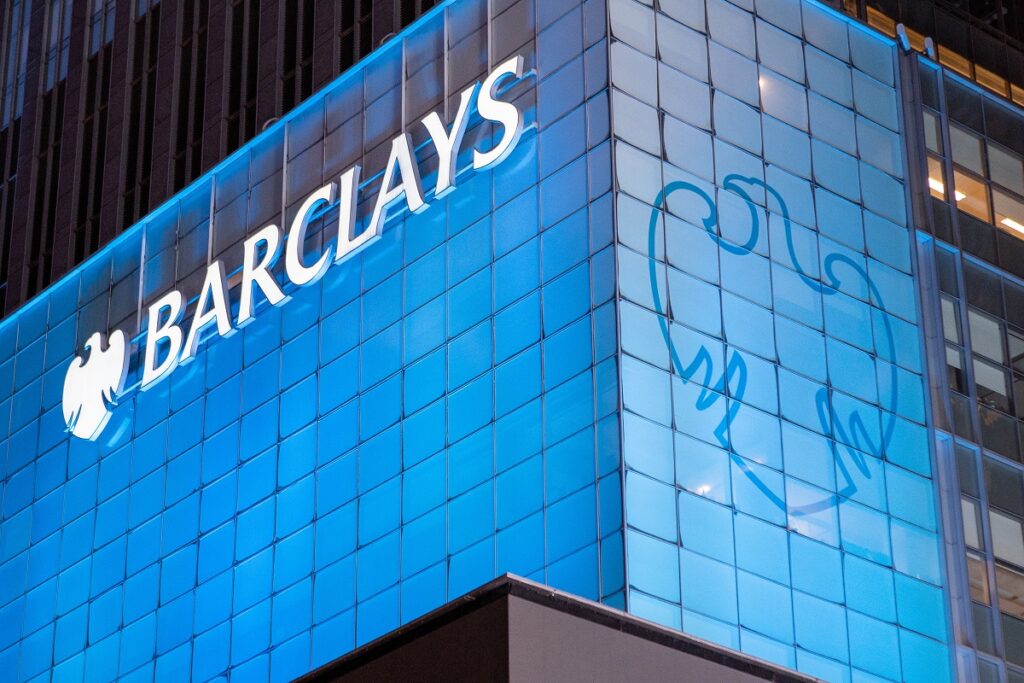 Barclays Plc is nearing a deal to acquire Kensington Mortgage’s lending platform for specialized mortgage loans, according to people familiar with the matter.

Barclays is in exclusive talks and a deal could be reached in the coming weeks, they said, asking not to be identified because the talks are still private. Any deal could value the business at more than £400 million ($500 million), the people said.

Baring passes on $6B in deals amid Bet prices to drop

Shiseido in talks to sell lower-priced brands to CVC, deal reported at over $1.45 billion