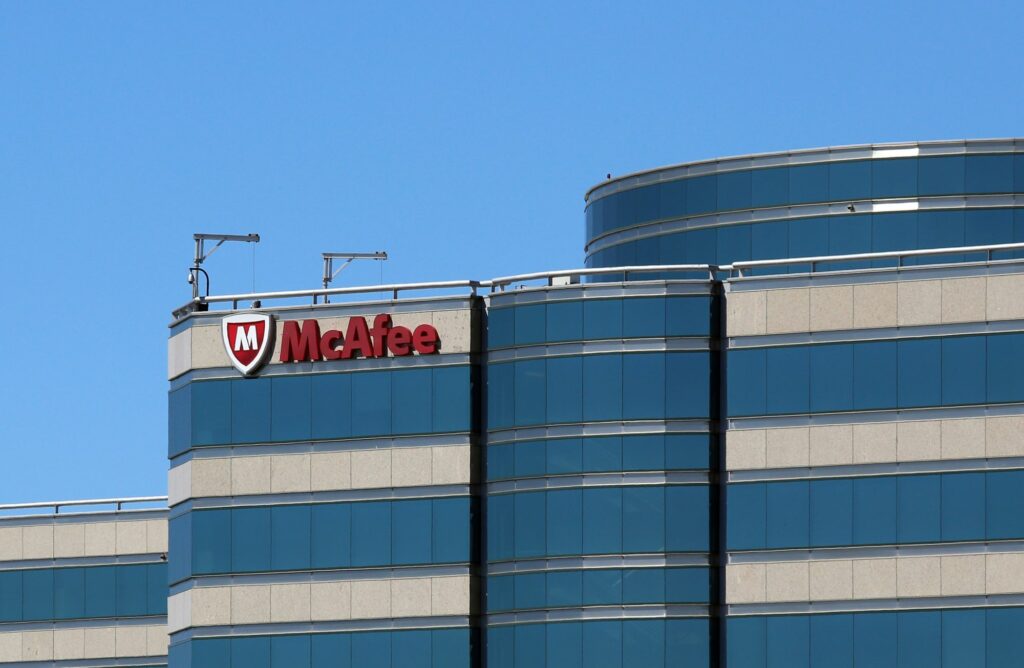 Banks are preparing to launch a $10 billion jumbo financing backing the leveraged buyout of cybersecurity software maker McAfee Corp., according to people with knowledge of the transaction.

An investor group led by Advent International Corp., Permira Advisers and others agreed in November to buy out McAfee in a deal valuing the company at more than $14 billion including debt. Banks are now having early conversations with investors in the U.S. about pricing on loans to finance the deal and will soon officially launch the debt sale, said the sources, who asked not to be identified because the discussions are private.

The debt financing at the time the deal was announced was expected to include a $6.66 billion first-lien term loan facility, a $1 billion revolving credit line and a $2.32 billion senior unsecured bridge loan, which may be replaced with senior notes, according to a November press statement.