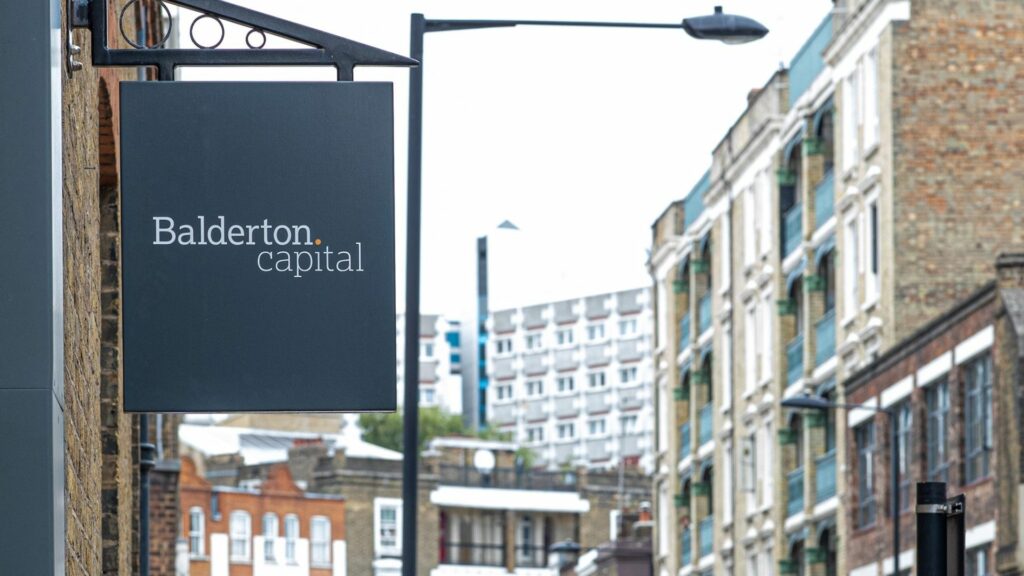 Balderton Capital has raised a new $600 million venture capital fund to invest in early stage companies amid a surge in the valuation of British and European startups. The launch of the new Europe-focused fund follows a record year for investment in startups in the region with over $80 billion already invested this year, according to Pitchbook data.

Balderton partner Colin Hanna says that over half of the Europe-focused fund would be reserved for follow-on investments in startups backed by the fund. The London-based investors had already branched out of seed and Series A investing with the launch of a $680 million growth stage fund in June.

Balderton raised $400 million for its last early-stage venture fund in November 2019. The landscape for early stage and growth stage investment has been transformed since then by major Silicon Valley investors like Sequoia Capital setting up offices in London, and the rapid-fire deal making and aggressive valuations offered by hedge fund Tiger Capital, and other growth investors.