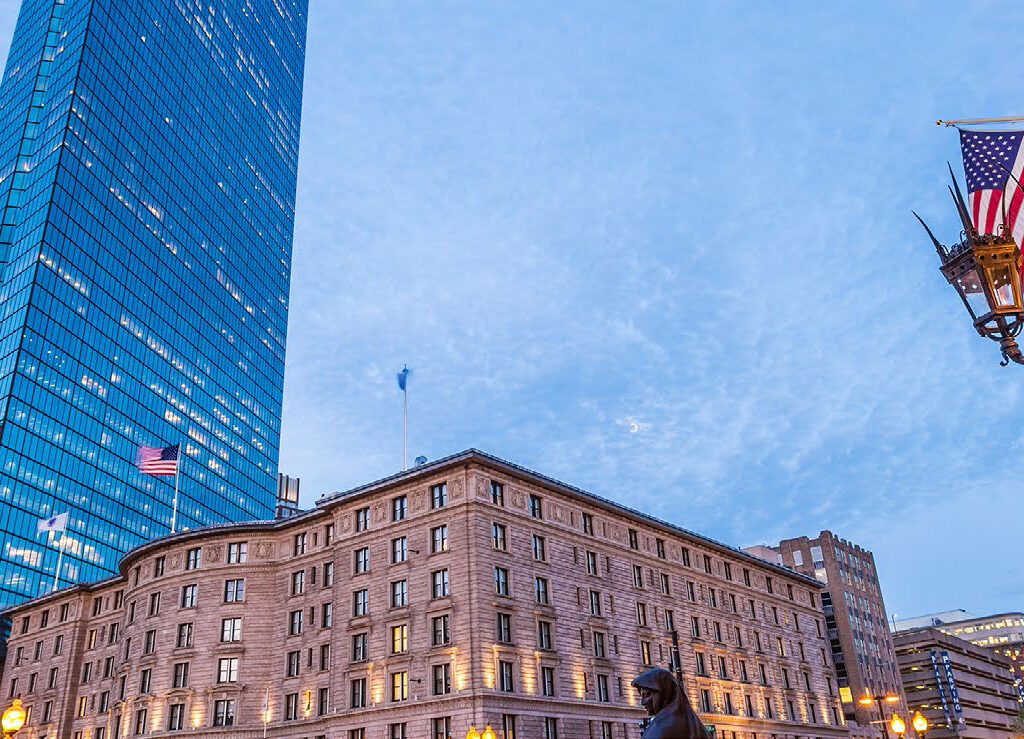 New PIK note for US LBM will fund dividend to buyout firm. High-yield bond issuance on pace for a record January.

Bain Capital is pulling cash out of a building products company it acquired less than two months ago by seizing on a hot junk-debt market that has seen investors pile into new offerings.

The buyout firm plans to saddle US LBM Holdings Inc. with $400 million of additional debt to pay itself a dividend. To do so, it’s marketing six-year bonds to investors with a particularly risky structure that allows US LBM to defer interest payments under certain conditions.

If successful, the transaction will allow Bain to cut the amount of equity in the company to $658 million, or 22% of total capitalization, according to an investor presentation seen by Bloomberg. That’s down from around 35% previously, the materials show. Bain said in November it would acquire a majority stake in US LBM, which was later financed with around $1.9 billion of bonds and loans.

The firm is sounding out investor appetite for the new bond at a yield in the mid-8% range, according to people with knowledge of the matter, who asked not to be identified discussing a private transaction. The bond is being issued as a payment-in-kind toggle, in which the borrower can choose to pay interest with more debt instead of cash, the people said.

Representatives for Barclays Plc, which is leading the bond offering, and Bain declined to comment. A representative for US LBM didn’t respond to a request for comment. The deal is expected to price Thursday.

US LBM is tapping an investor base ravenous for new debt, as the average junk yield dropped to an all-time low of 4.13% Tuesday. The market is closing in on setting a new record for January issuance, with borrowers selling debt for anything from refinancing to funding acquisitions.

Should US LBM choose to pay the interest in kind, the borrowing rate will increase by 75 basis points, the people said. The bonds are being issued through its holding company, which is further removed from the operating assets.

The offering will bring US LBM’s total debt load to around $2.3 billion, adding to a $550 million bond and a $1.35 billion term loan sold in December to fund the Bain buyout. Total leverage, which measures the company’s obligations relative to its earnings, is expected to increase to nearly 7 times, according to the marketing documents.

The 6.25% notes sold in December, which mature in 2029, last traded on Wednesday at 103 cents with a yield of 5.55%, according to Trace bond pricing data. The loan was last quoted around 101 cents on the dollar, a trader said.

US LBM also took out a $300 million delayed-draw term loan with the other funds in December, which was earmarked for future acquisitions but has not yet been drawn, Moody’s Investors Service said in a report last month. Additional deals could stress cash flows, Moody’s said, and would add to the three building materials distributors that US LBM has bought in the last two months.

The homebuilding sector has remained strong through the pandemic as Americans move out of urban centers to more comfortably work from home. New home construction accounts for about two-thirds of US LBM’s revenue, while repair and remodeling makes up about 20%, according to a separate Moody’s report.

By Paula Seligson and Davide Scigliuzzo