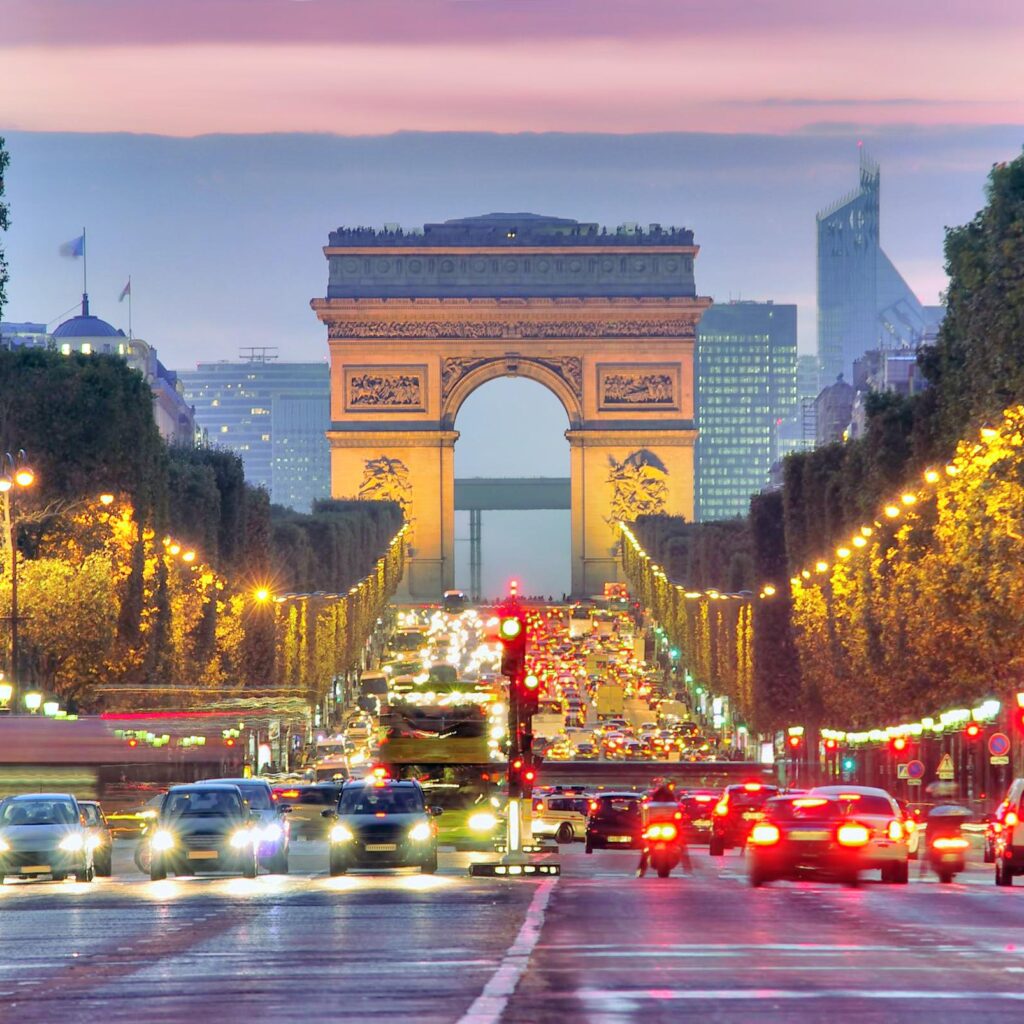 The private equity owner of French car parts group Autodis has hired banks to resume plans for a share sale in Paris in a bid to take advantage of strong investor demand in the busiest-ever start to a year for stock listings, sources told Reuters. U.S. buyout firm Bain Capital, which took control of Autodis in 2015, has hired Goldman Sachs, BNP Paribas and Barclays as global coordinators to pursue an initial public offering (IPO) this year, two sources familiar with the matter said.

The planned share sale comes amid buoyant market conditions with a record $63 billion of global IPO fundraising in January and follows an aborted listing attempt in 2018 due to lower-than-expected investors demand. Autodis could be valued at more than 1.5 billion euros ($1.81 billion) in its latest attempt to go public, one of the sources said.

Based in Arcueil, on the outskirts of Paris, Autodis specialises in aftermarket spare parts distribution for both light vehicles and trucks in Western Europe, with a focus on France, the Benelux, Italy and Spain. The firm expects to generate core earnings of about 200 million euros in the financial year ending in March and is looking at U.S. recycled auto parts supplier LKQ Corp – which bought Italian auto parts distributor Rhiag from Apax in 2015 – as a possible comparable for its listing.