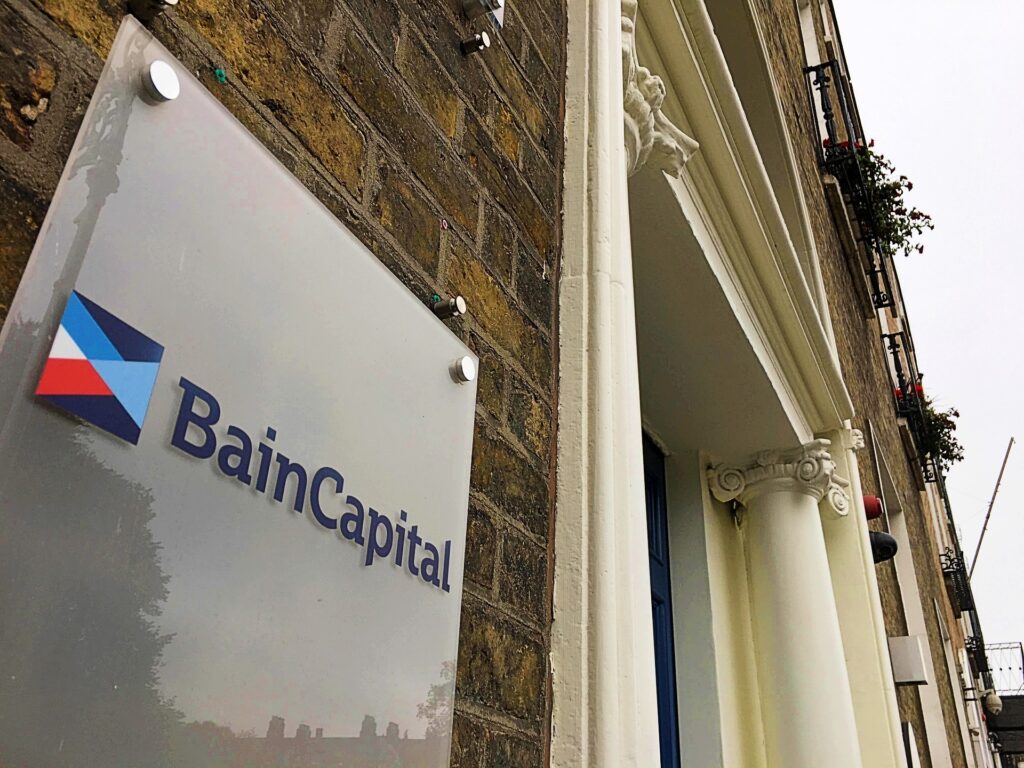 Bain Capital has agreed a JPY100 billion ($1.4bn) deal to acquire Japanese apparel maker Mash Holdings in one of the largest private equity deals in the country’s fashion industry, according to a report by Nikkei.

Bain Capital will reportedly acquire 100% of Mash’s shares, including those of founder and President Hiroyuki Kondo who will remain in his role following the completion pf the acquisition reinvest in a stake of around 40% of the company.

Operating profit for the last fiscal year was 9.8 billion yen, with a profit margin of nearly 10%, double the industry average of about 5%. It had 646 stores at the end of August, including in China, Hong Kong, Taiwan, the U.S. and New Zealand.

LanzaTech to go public in SPAC deal, valued at $2.2bn