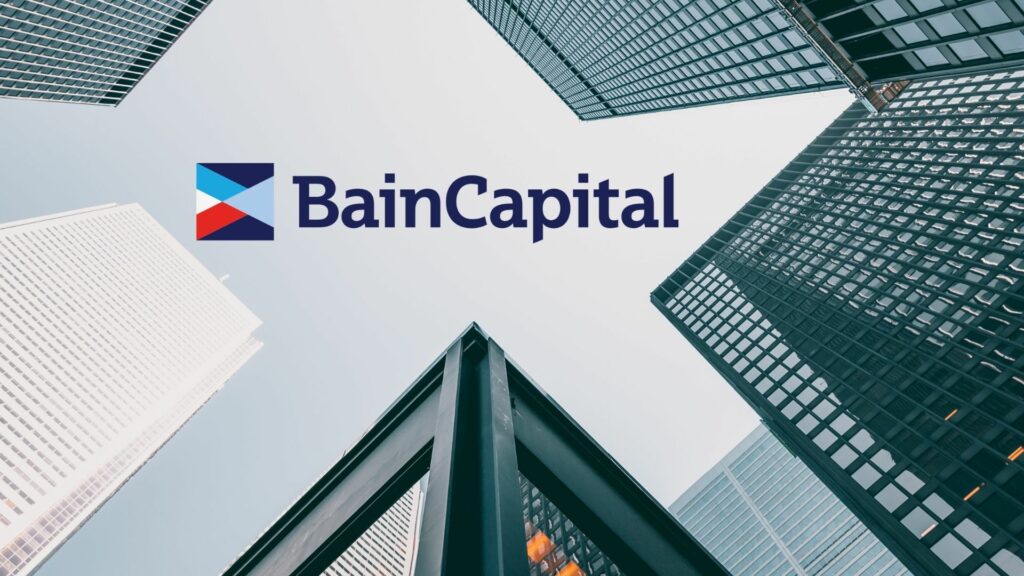 Bain Capital and Baring Private Equity Asia are among firms considering bids to acquire an outsourcing business from their private equity rival Carlyle Group Inc., according to people familiar with the matter.

A sale of VXI Global Solutions is entering the final stages and a buyer could emerge as early as in the coming weeks, the people said, asking not to be identified because the matter is private. Carlyle has been working with a financial adviser to find suitors for the company, which could be valued at $1.5 billion to $2 billion in a deal, Bloomberg News reported in September.

Carlyle became the majority shareholder in VXI in 2017 after acquiring a stake from owners including Bain. The company has expanded both organically and via acquisitions. In 2019, it acquired Memory Science to help build its portfolio of instructional design tools.