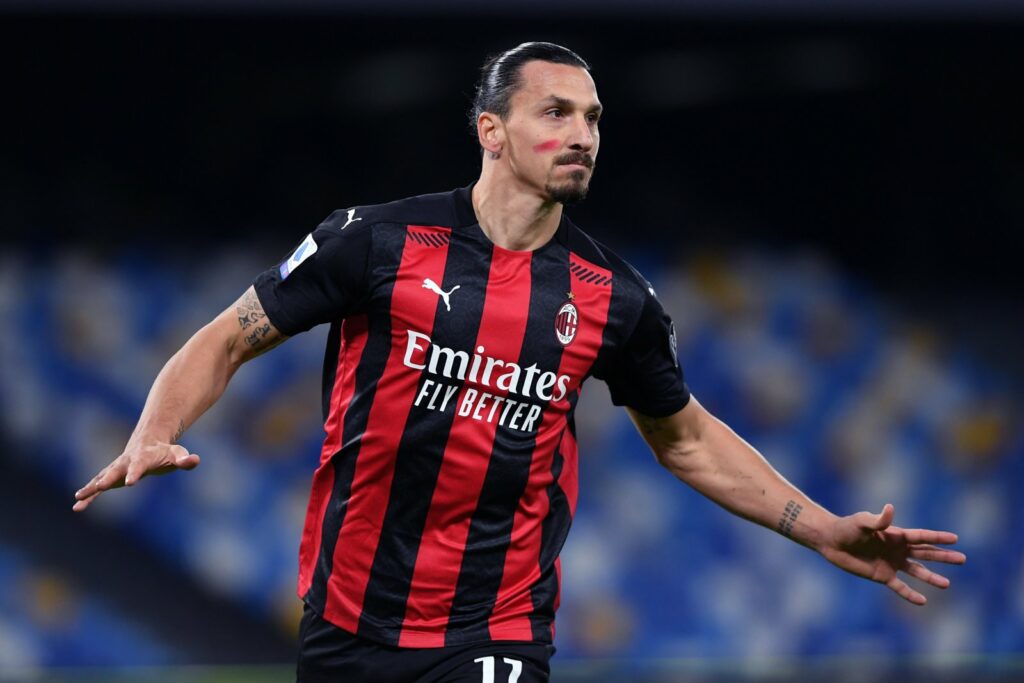 Bahrain’s government announced that a private equity firm based in the country is in “exclusive talks” to buy seven-time European champion AC Milan and become the Italian league’s first Middle East investor.

Three days after news of the dealings emerged, Bahrain’s embassy to Britain confirmed in a tweet on Monday that Investcorp is in discussions to buy the Serie A leader for $1.1 billion.

The U.S.-based hedge firm Elliott Management has owned Milan since 2018 after the former Chinese owner failed to repay part of a loan. Former Italian premier Silvio Berlusconi controlled Milan for more than 30 years before selling to the Chinese group in 2017.