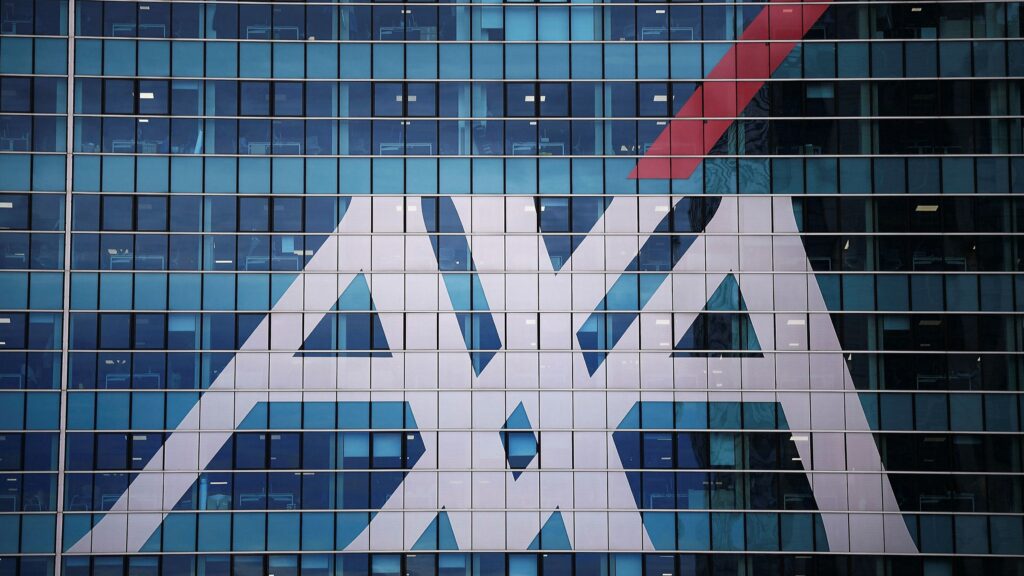 AXA IM Alts, a specialist in alternative investments with cEUR183 billion of assets under management, raised a record EUR18.2 billion of capital in 2021, including EUR10.2 billion of third party commitments.

The capital was raised from AXA IM Alts’ increasingly globalised client base, with 50 per cent of third party capital raised coming from European and 50 per cent from non-European clients for the first time. At a regional level, North America and Asia Pacific contributed almost equally to the capital sourced out of Europe, with both markets having been key areas of expansion for capital raising and investment for the company in recent years.