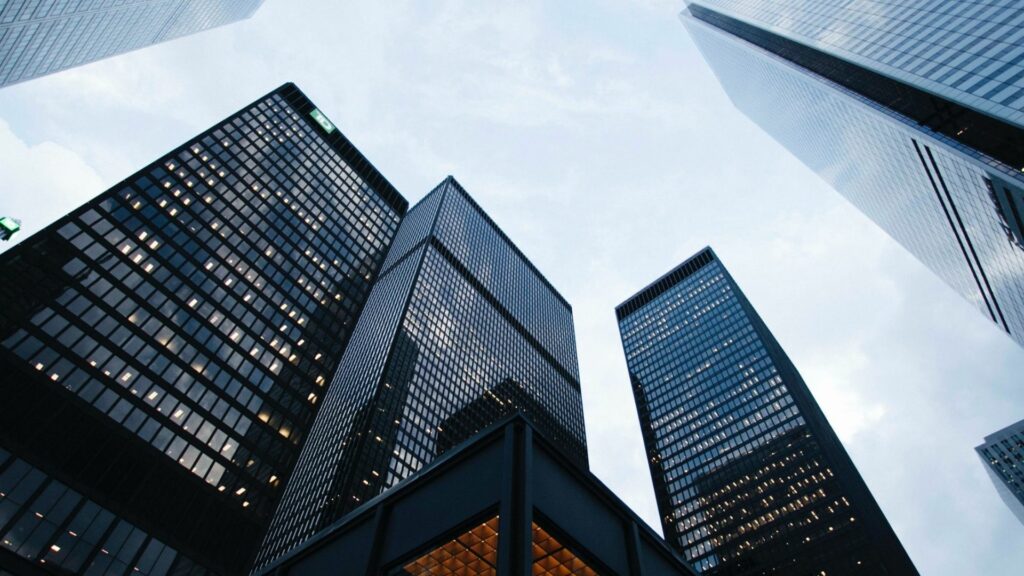 Private equity set a remarkable new standard for itself in 2021, with buyout deal value reaching an all-time high of USD1.1 trillion, doubling 2020’s total of USD577 billion and shattering the previous record of USD804 billion set in 2006 during the exuberant run-up to the global financial crisis.

That’s according to Bain & Company’s 13th annual Global Private Equity Report, which highlights that deal size, not deal count, was behind this increase.

The number of deals greater than USD1 billion roughly doubled in 2021, with average deal size reaching USD1.1 billion, increasing 57 per cent to pierce through the USD1 billion mark for the first time.

One reason for the sharp increase in deal value last year is the sheer volume of capital in the market. After 10 years of steady growth, dry powder set yet another record in 2021, rising to USD3.4 trillion globally, with approximately USD1 trillion of that sitting in buyout funds.