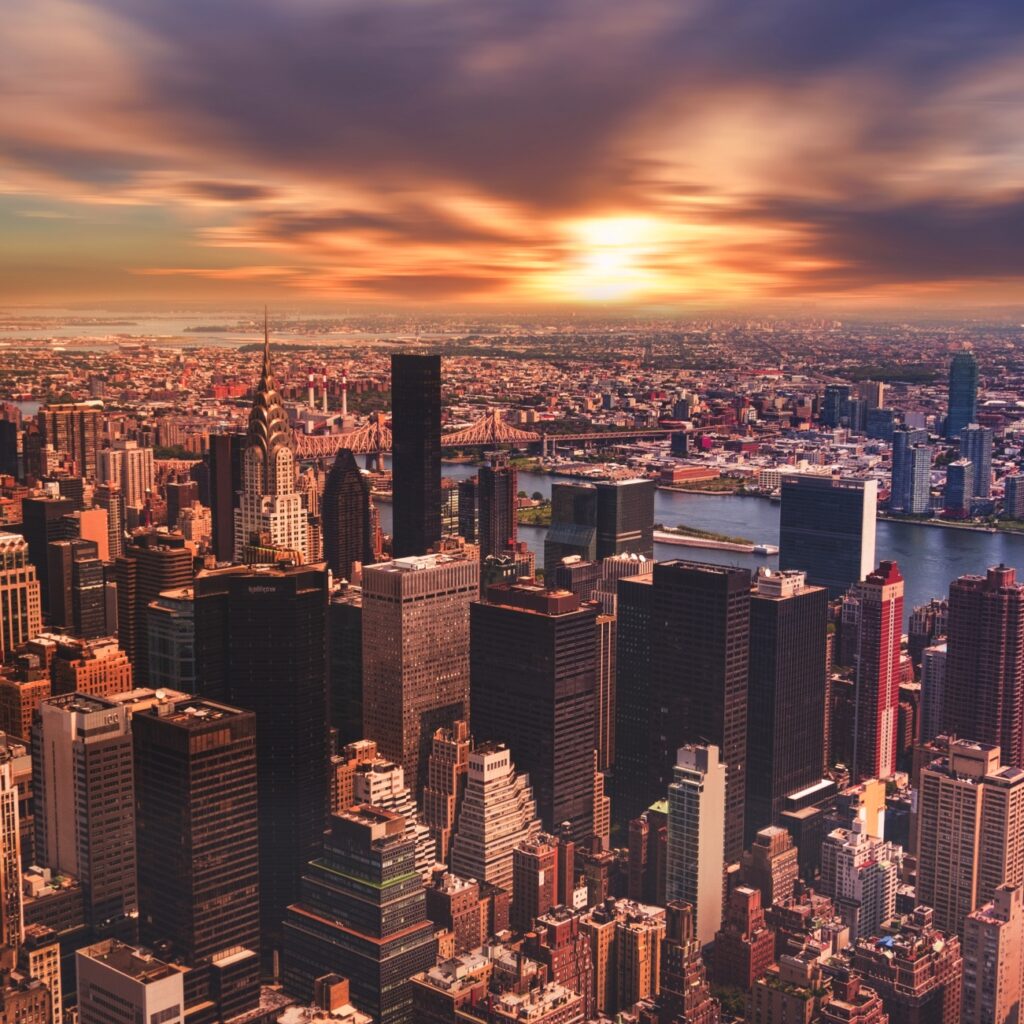 The venture closed its first vehicle, Atlantic Park Strategic Capital Fund​ I, according to people with knowledge of the matter and a memo to investors seen by Bloomberg News. It received backing from more than 50 investors, including sovereign wealth funds, pension funds, insurance companies and family offices, among others, the people said.

Atlantic Park is targeting annualized returns of 15% to 20% after fees, Bloomberg News has reported. When the venture launched last year, it initially sought to raise $5 billion, but closed its latest fund at less than half that total after investors said they wanted to avoid a dilution to returns that could occur in a prolonged fundraising period, people with knowledge of the matter said.

Venture capital deals in India more than double to $14.4 bn

BC Partners’ Acquisition of a Majority Stake in Davies