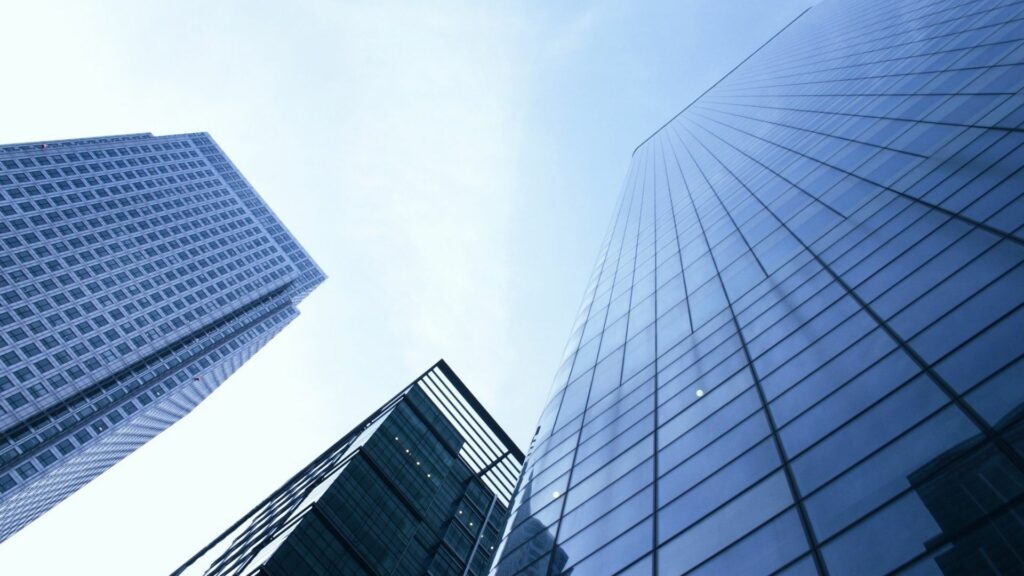 Deal activity grew by 5.6 per cent in value terms in January-March 2022 compared to the first quarter of 2021, making it the highest first-quarter period since 2018 when it was $31.1 billion.

Mergers & acquisitions started off on a strong footing, hitting a four-year high at $30.3 billion in the first quarter of 2022, bucking the global trend where deal-making fell sharply, says a report.

M&As involving domestic companies stood at $23.7 billion, down 8.3 per cent on year.