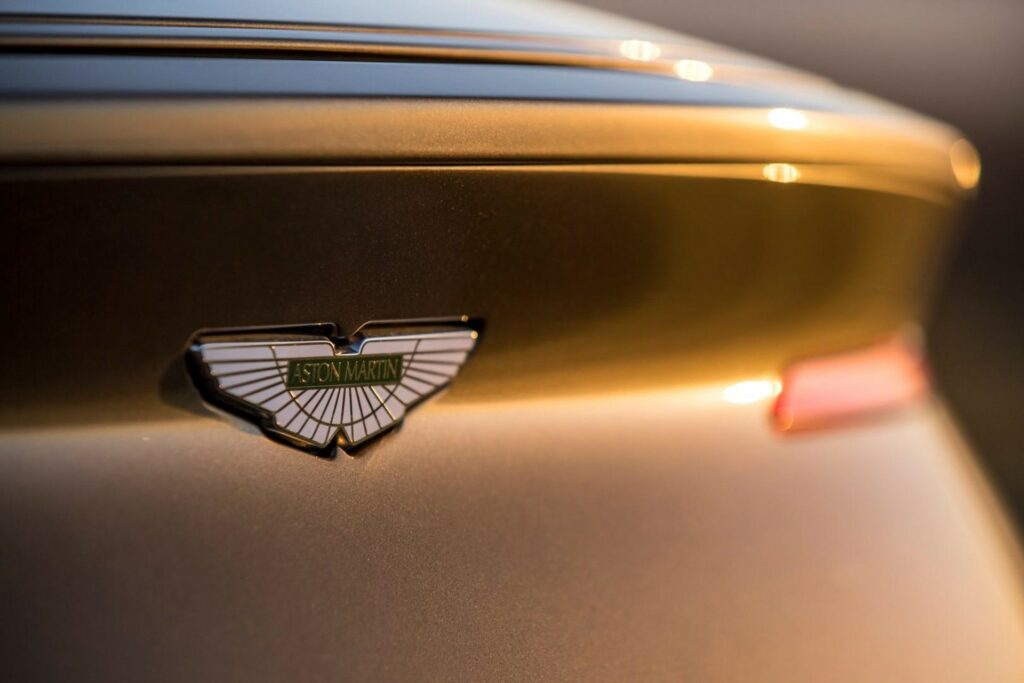 Aston Martin Lagonda has received a large investment from Saudi Arabia as part of raising £650m of capital to pay down the luxury sportscar maker’s large debts.

Shares in Aston Martin hit a record low below 355p on Friday after the deal was announced, before recovering some of this week’s losses to jump 20% to 445p. Its stock market value had slumped from £1.6bn at the start of the year to only £432m on Thursday evening, amid persistent concerns from investors over its financial health.

The carmaker also turned down a much larger £1.3bn investment offered by a consortium of the Chinese carmaker Geely, which also owns the UK’s Lotus, Sweden’s Volvo and the former Aston Martin owner InvestIndustrial, which has been criticised by former Aston Martin chief executive Andy Palmer for not allowing the carmaker to raise cash in the disastrous stock market listing in 2018.