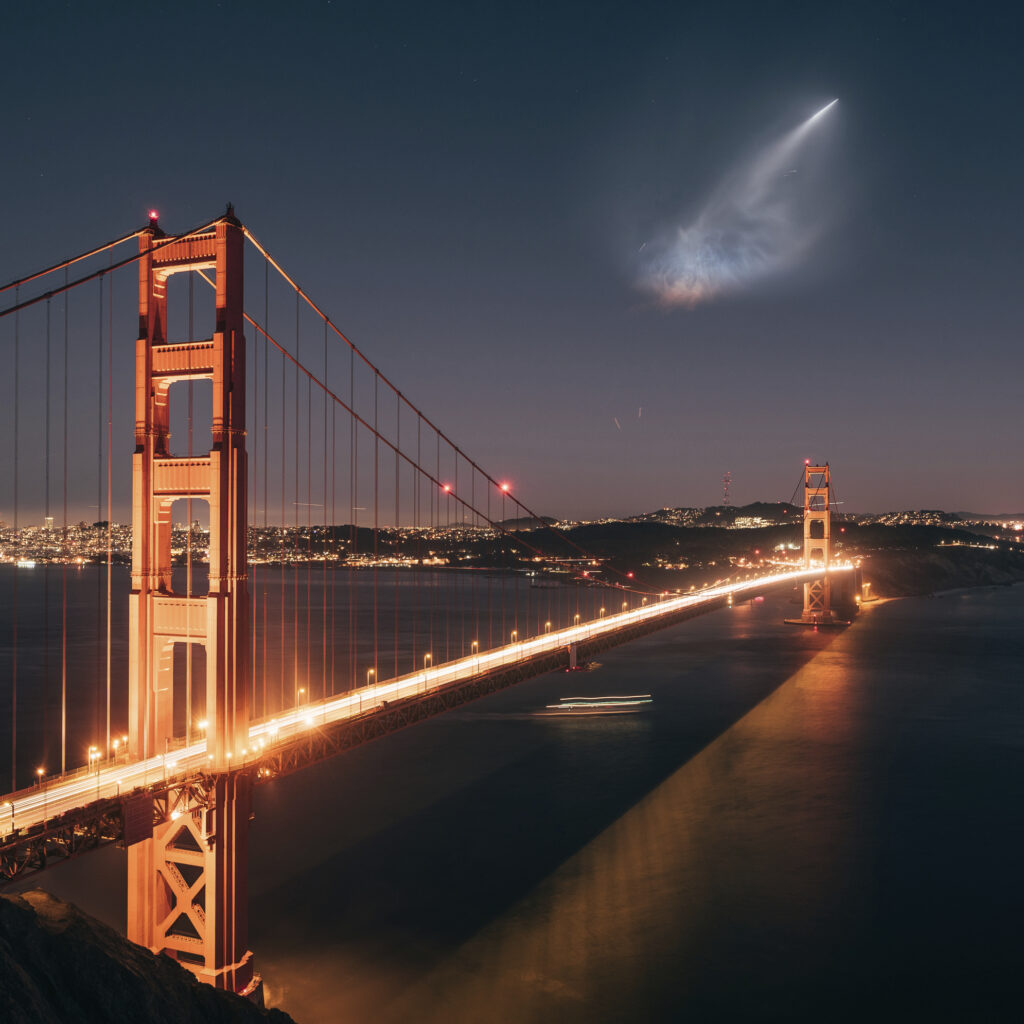 In this photo taken Sunday, Oct. 7, 2018 and provided by Justin Borja, a SpaceX Falcon 9 rocket launch is seen in the distance over the Golden Gate Bridge near Sausalito, Calif. When SpaceX launched a rocket carrying an Argentine Earth-observation satellite from California, both the night sky and social media lit up. People as far away as Phoenix and Sacramento posted photos of the rocket returning to its launch site on Sunday night in what was the first time SpaceX landed a first-stage booster back at its launch site at Vandenberg Air Force Base. (Justin Borja via AP)
Share
LinkedIn Facebook Twitter Email WhatsApp

Astia has launched a USD100m early-stage venture fund aimed at addressing the disparity in funding for companies that include women in founding or executive roles.

Astia Fund is led by an investment from Mastercard and will invest globally in high-growth companies that have at least one woman in an executive, equity-holding position.
Last year, Astia sourced companies raising more than one billion dollars.

“There is a great deal of talk about inclusion and women within venture capital, but VCs need  to do what they do best – invest,” says Sharon Vosmek, CEO, Astia. “With this new  fund, Astia systematically invests in under-invested, yet out performing companies – where  women are rightly in positions of power, equity and influence. Not just because it’s the right  thing to do, but because it creates better companies and delivers stronger returns.”

Larry Bettino, Board Chair, Astia and 30 year veteran of the venture capital industry says: “There is simply no excuse for there to be a ten-to-one disadvantage in institutional  funding for women-run businesses. Limited Partners should do their part by expecting their  VC funds address this issue as well as Astia has.”

GoldenTree Is Making Its Biggest Bet Yet on Private Credit With $1.5 Billion Fund

TPG-backed SPACs to raise more than $1 bln via IPOs