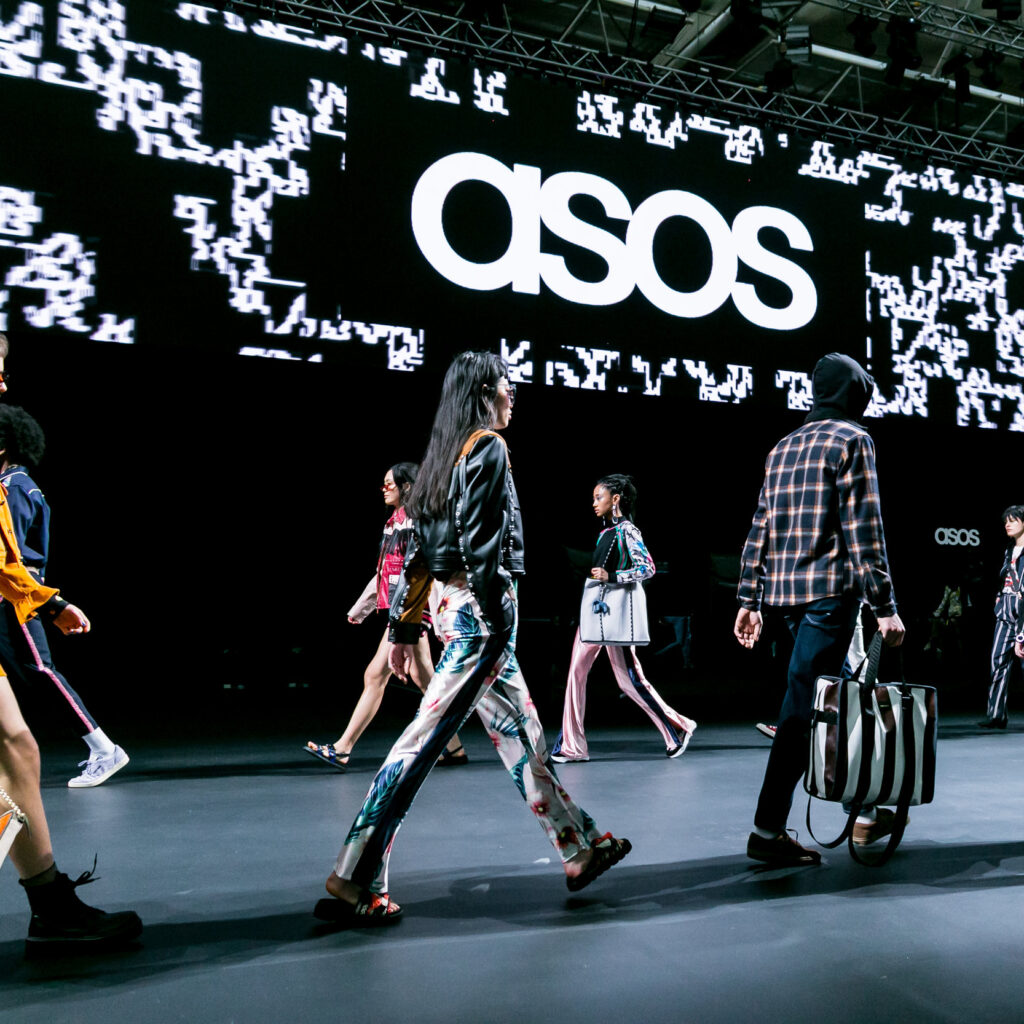 Sky News has learnt that ASOS has moved into pole position to buy the brand for more than £250m, days after a consortium led by Next withdrew from the race.

If successful, it may renew fears for the future of most of TopShop’s workforce, given ASOS’s status as a pure-play digital retailer.

ASOS is not holding any talks about buying TopShop stores, according to insiders, although it is also keen to acquire Arcadia’s Miss Selfridge brand alongside TopShop and TopMan.

A source close to ASOS cautioned on Saturday night that a deal had not been struck and that there was no certainty that an agreement would be reached to acquire one of Britain’s best-known clothing brands.

ASOS was competing against rivals including Boohoo; the American retailer Authentic Brands Group, which is working in tandem with JD Sports Fashion; and Shein, a Chinese fashion group.

Asda, which is itself in the process of being taken over by the petrol stations giant EG Group and private equity firm TDR Capital, is also said to have been among the bidders during the process.

A deal could be struck by the end of the month, although a person close to another bidder warned that the situation remained “fluid” and could yet result in another outcome than an acquisition by ASOS.

Other parties remain in talks with Deloitte, although none are said to have the logic that ASOS possesses because of its existing wholesale relationship with TopShop and the strategic importance of its growing presence in the US market.

Earlier this week, Next and its partner, Davidson Kempner Capital Management, a US investment firm, pulled out of the sale process, citing the elevated price expectations of Arcadia Group’s administrator, Deloitte.

A separate process is being run by Deloitte, which was appointed as administrator to Arcadia in November, for the group’s other brands.

Up to 13,000 jobs are at risk from Arcadia’s collapse, although the exact number lost will also depend on the identity of any eventual buyers of brands such as Wallis and Outfit.

The demise of Sir Philip’s empire follows the failure of retailers such as Cath Kidston, Oasis and Warehouse and Debenhams as the coronavirus crisis has exacerbated the financial pain being experienced across the British high street.

It is Arcadia’s appointment of administrators that is likely to emerge as the most enduring symbol of the pandemic’s impact on the economy.

Sir Philip bought the high street group in 2002 for £850m, and just three years later paid what remains one of the largest-ever dividends – £1.2bn – to Arcadia’s registered owner, Lady Christina.

For years, he was feted as a high street colossus, advising David Cameron on public sector waste during his period as prime minister.

In 2012, he sold a 25% stake in TopShop’s immediate holding company to Leonard Green & Partners, a private equity firm, valuing the fashion chain at £2bn.

Sir Philip was later to buy it back for just $1.

ASOS and Deloitte declined to comment on Saturday night but the retail brand later confirmed to the market on Monday it was in “exclusive” talks over a deal.