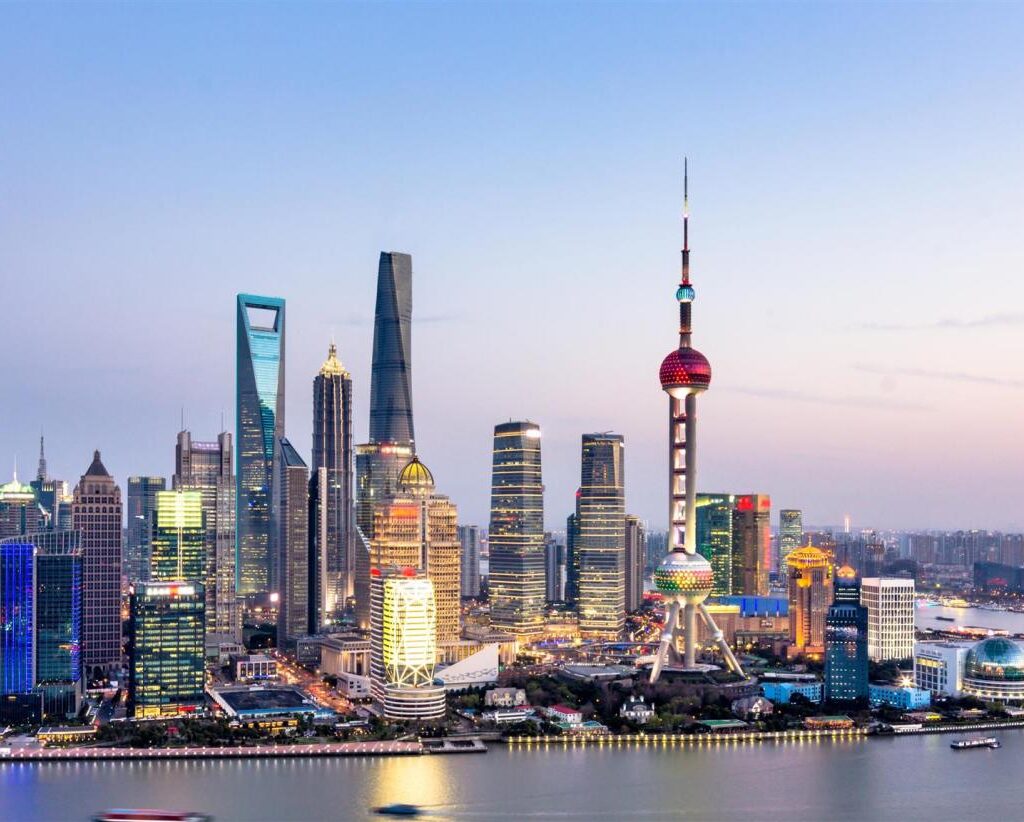 Dealmakers across Asia are busy fielding calls from company founders who are mulling letting go of their life’s work as the Covid-19 pandemic has upended how global business is done.

After riding the region’s rise over the past decades, family firms that dominate the economic landscape are now also looking for bigger partners, help to modernize management teams and in succession planning, according to consultants, bankers and private equity firms.

“We’ve seen founders, particularly the older entrepreneurs, saying there are more challenges in the world now and that they’re thinking about succession issues and management issues,” said Ed Huang, co-head of Asia acquisitions in private equity at Blackstone Group Inc. “Private equity is better understood now as either a potential strategic partner or as an exit path.”

The shifting sentiment could spell seismic moves in capital. Just publicly listed family firms in Asia have a market capitalization of more than $5.56 trillion, according to Credit Suisse Group AG. In Hong Kong and Singapore 70% and 60% of listed firms, respectively, are family-backed businesses, a report from the Family Firm Institute showed.

Recent deals include a CVC Capital Partners-led privatization of Hong Kong fashion chain I.T Ltd. as well as a takeover by TPG and Northstar Group of a unit of Singapore-based food company Japfa Ltd.

There’s a bottleneck of deals after dozens were put on hold during the pandemic and escalating political tensions between the U.S. and China. As the region recovers, Huang said he expects to see more deals as companies and owners re-visit strategic initiatives, capital needs and exits.

Pankaj Goel, Credit Suisse’s co-head of investment banking and capital markets for Southeast Asia and frontier markets, said the region could be in line for a “many-fold” increase in deals already this year. He singled out sectors such as consumer, health care and technology as key areas.

Compared with their counterparts in the U.S. and Europe, many Asian family firms are relatively young and are facing a generational transition. The pandemic has created additional operating challenges and complexities, accelerating the need to improve digitalization, systems and supply chain flexibility.

“As Asian entrepreneurs come to appreciate the value of scale, resilience and digitalization, especially in the wake of Covid-19, they’re exploring strategic deals with perhaps a greater openness to ceding control than was the case previously,” Goel said.

At Affirma Capital, a $3.5 billion buyout fund spun off from Standard Chartered Plc, the upheaval means busy times. The firm is working on 13 deals in Asia. About half are for family businesses in China, Southeast Asia, India and South Korea which are looking at letting go of control, according to Chief Executive Officer Nainesh Jaisingh.

“Family owned, mid-sized businesses are undergoing a lot of soul-searching,” Jaisingh said in an interview. “The sustained pain can permanently alter the dynamics of many businesses and entrepreneurs are now making fundamental calls on ownership and long-term strategy.”

Lunar Capital, a Shanghai-based buyout firm, is also working on a number of deals, including a hospitality business that has seen its revenue plunge 30%, a Chinese food and beverage company and a medical service business hurt by a lack of travel and a drop in discretionary medical treatments, according to Derek Sulger, a partner at the firm which has led buyouts of Chinese companies including fashion retailer Shanghai Tang and babywear brand Yeehoo.

In Japan, hotel owners, restaurants and Izaka-ya bars are reeling from a halt on travel and emergency measures. Nihon M&A Center Inc., an advisory firm, has been inundated with requests from companies raging from hotel operators to an autopartsmaker to chart a way out of the pandemic.

One elderly owner of a construction firm even contacted the consultant about selling the business on concern he would succumb to the virus, said Takuya Kawahara, a merger adviser at Nihon M&A Center.

Globally, family firms are more pessimistic short-term than non-family run firms, but expect business to normalize quicker three years ahead, a Credit Suisse survey off a data base of more 1,000 firms showed. Family companies are more likely to restructure their businesses due to the impact from the pandemic, while less likely to furlough workers or shift to a more flexible workforce ahead, according to the survey released in September.

Not all family business are struggling, in particular those where the next generation is involved which tends to be more connected to changing market trends, according to Desmond Teo, Asia-Pacific family enterprise leader at Ernst & Young.

“We have seen a number of family businesses that have been able to pivot and do well in this environment because of the involvement of the next generation,” he said. Nevertheless, the virus outbreak has been “catalyst” to shift to new business models, he said.

One of the aging entrepreneurs Jaisingh met recently has switched his thinking from selling minority stakes to raise capital to considering exiting in one go. Out of the about eight founders he’s talking to, half of them are now much more open minded, he said.

And the situation for many firms is likely to get worse as governments and banks withdraw the emergency support that has kept many business alive during the pandemic, further driving deal momentum.

“The morphine is going to wear off at some point,” Jaisingh said. “Banks are showing forbearance but that won’t last forever.”

By Cathy Chan and Takashi Nakamichi

India’s Adani in talks with investors to raise $10B