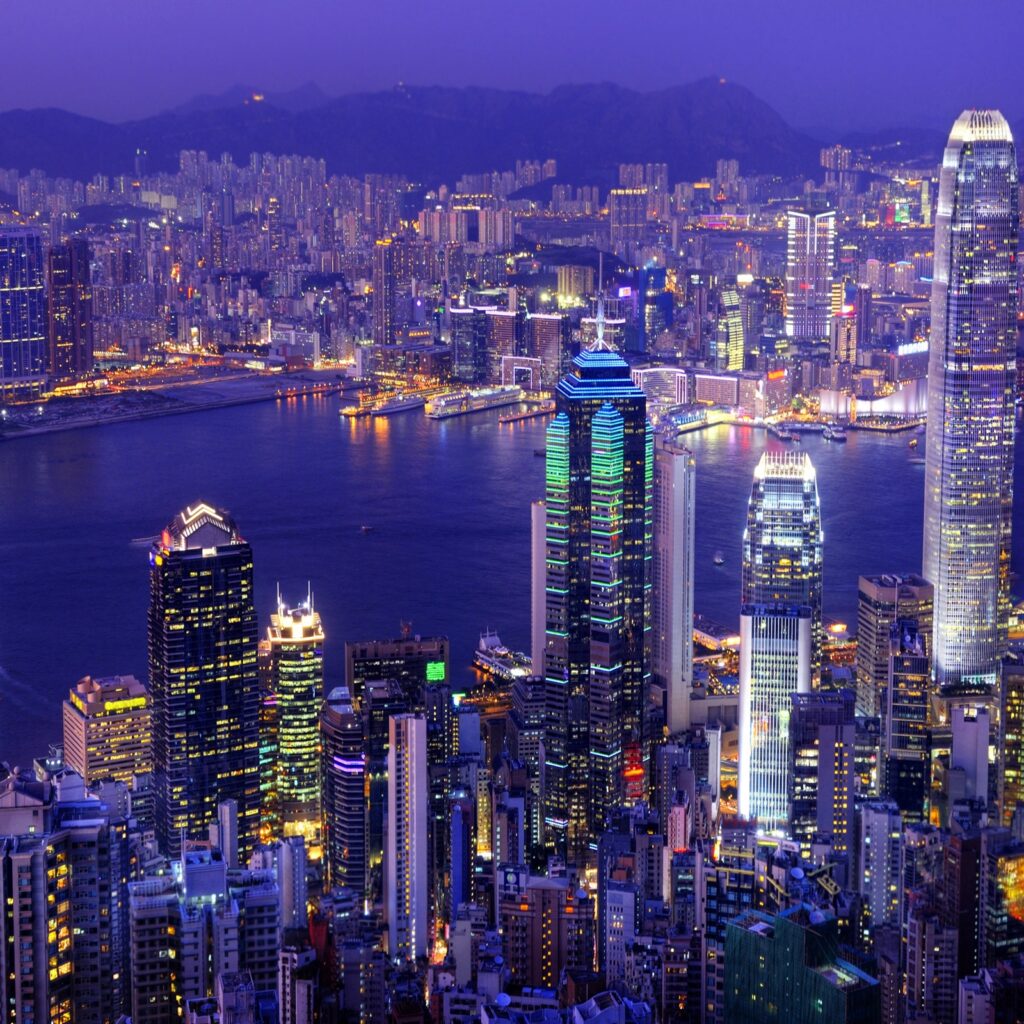 The TR Capital Fund IV was significantly oversubscribed and has attracted sovereign and pension funds as well as family offices and other asset managers across Asia, Europe and North America, according to a statement on Thursday. The fund’s size was increased from the originally planned $300 million.

The buyout firm plans to invest $600 million over the next few years through the new fund as well as its co-investment program, Paul Robine, its founder and chief executive officer, said in the statement.

The fourth fund has already completed three investments including in Pharmacity, Vietnam’s largest drug store chain, and an acquisition of a portfolio comprised of interests in Full Truck Alliance and Aibee.

TR Capital, founded in 2007, is led by Robine and its managing partners Colin Sau and Frederic Azemard. It has offices in Hong Kong, Shanghai and Mumbai. It has secured capital commitments of close to $1 billion, targeting investments in sectors such as technology, consumer and health care.

LanzaTech to go public in SPAC deal, valued at $2.2bn