Asda boss Roger Burnley to step down after takeover 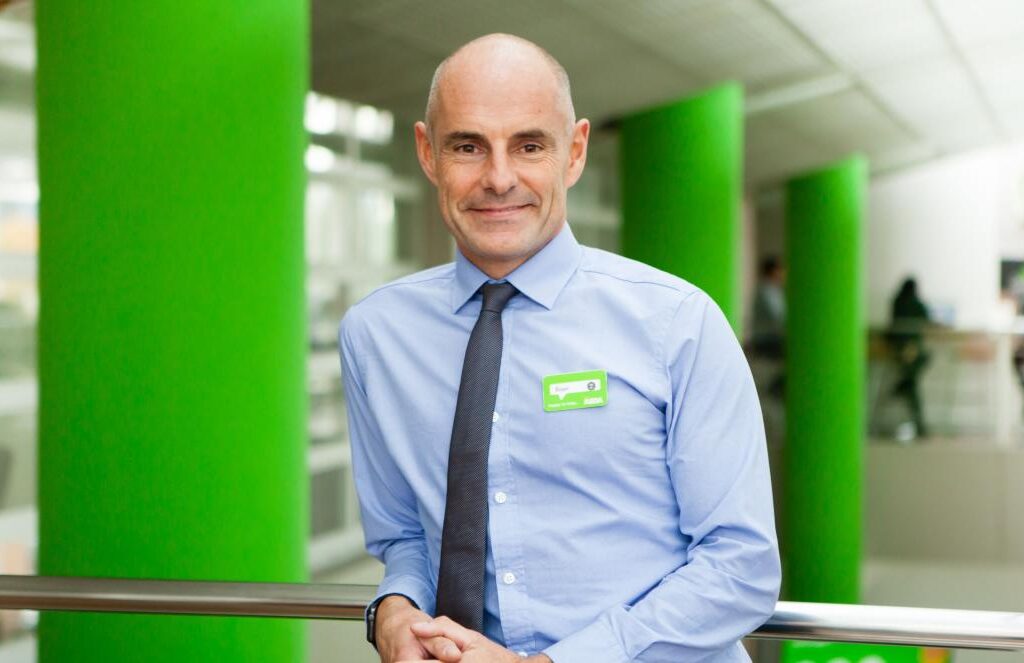 The chief executive of Asda is to step down weeks after a £6.8 billion takeover deal was agreed, paving the way for new leadership at Britain’s third-biggest grocer.

Roger Burnley, 54, a former J Sainsbury executive who took charge at the Leeds-based chain in 2018, will leave the business next year, the supermarket announced last night. Asda said Burnley had decided to leave “after the supermarket has transitioned fully to new ownership and once his long-term successor is in place”. The story was first reported by Sky News.

Asda was sold by Walmart this year to the billionaire Issa brothers and TDR, the private equity firm, in a deal valuing the supermarket chain at £6.8 billion. Mohsin and Zuber Issa founded Euro Garages, which now owns nearly 6,000 petrol stations.