As the SPAC frenzy continues, questions arise about how much the market can absorb 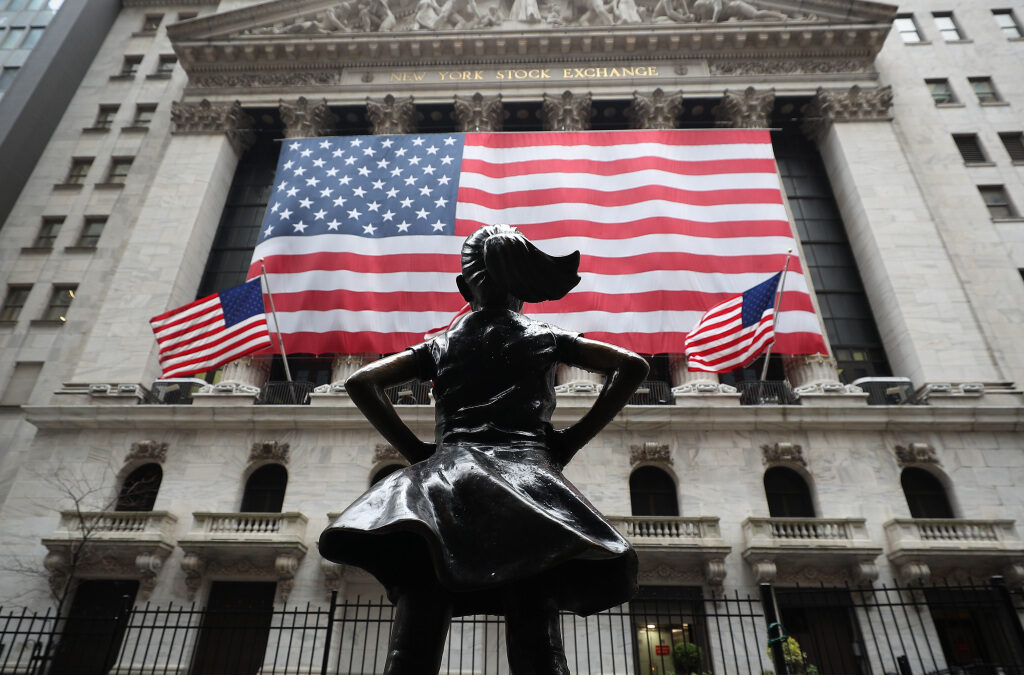 Another week and the SPACs continues. Some industry watchers as starting to wonder: Is the party just getting started, with more early guests still trickling in? Have we reached the party’s peak, with the music still thumping? Or did someone just quietly barf in the corner, an indicator it’s time to wrap things up before something worse happens?

Altogether, according to Renaissance Capital, 16 blank-check companies raised $3.4 billion this week, and new filers continue to flood into the IPO pipeline, with 45 SPACs submitting initial filings this week (compared with 10 traditional IPO filings).

It’s impossible to judge many of the SPACs raised over the last six months, as they have yet to announce their targets (SPACS have two years from the time they raise funds to zero in on a target, or else give back their IPO proceeds). Many more investors stress that when it comes to SPACs, it’s all about who is sponsoring what. Among them is Kevin Mayer, the former The Walt Disney Company exec and, briefly, the CEO of the social network TikTok. In a call yesterday, Mayer advanced the idea that there are “many fewer public companies now than there were 10 years ago, so there is a need for supplying another way to go public.