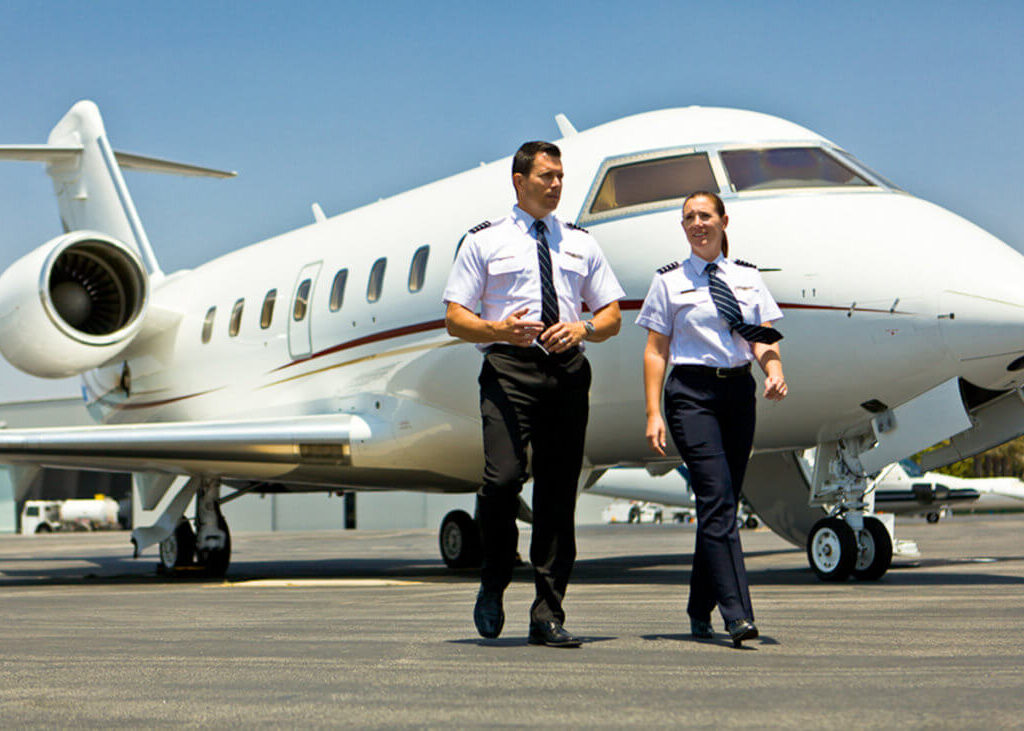 Vmo will be led by seasoned industry executives, including Bob Brown, Sean Sullivan and Will Hudson, and will be supported by a team of 11 other professionals. Mr. Brown will initially serve as the company’s Chief Executive Officer, transitioning to Executive Chairman over the next 12 months, and brings over 30 years of experience in all facets of the aircraft leasing industry. Most recently, he served as Chief Executive Officer of Vx Capital Partners, where he was responsible for transaction origination, capital sourcing and asset management. Prior to co-founding Vx Capital Partners, Mr. Brown was an Executive Vice President at Pegasus Aviation, where he was responsible for aircraft financings.

Mr. Sullivan will initially serve as Vmo’s Chief Commercial Officer, transitioning to Chief Executive Officer over the next 12 months. He most recently served as Head of Americas at AerCap before joining Vx Capital Partners last year. Prior to that, he held senior positions at International Lease Finance Corporation, Allco Finance Group and Bank of America Leasing and Capital.

“We believe the formation of Vmo is a terrific collaboration between a strong and respected management team, on the one hand, and an experienced and resourceful investor in the aviation sector, on the other,” said Scott Graves, Partner and Co-Head of the Ares Private Equity Group. “Together, we expect to build a differentiated company that provides outstanding service as well as flexible capital solutions to airline operators, lessors and OEMs around the world.”

“We are excited to form Vmo at a time when we can have a profound positive impact on the industry,” said Bob Brown, Chief Executive Officer of Vmo. “We are extremely pleased to join forces with our new partner Ares, which has the resources and industry experience to support us in building a leading, global aircraft leasing company.”

“The impact of COVID on the aviation industry has been unprecedented,” said Sean Sullivan, Chief Commercial Officer of Vmo. “We look forward to supporting the global airline industry by working alongside carriers, lessors and manufacturers to seek to invest in the most fuel-efficient and effective aircraft and to provide the flexible financial solutions that meet our airline customers’ needs.”

Funds managed by Ares Management Corporation were advised by White & Case and the management team of Vmo was advised by Kirkland & Ellis and BNP Paribas.

Based in San Francisco, Vmo is a newly formed aircraft leasing company founded by private equity funds managed by Ares Management Corporation and members of management. With an initial equity commitment of approximately $500 million, Vmo seeks to acquire and lease commercial aircraft on a worldwide basis.